Home English Latest It’s a working birthday for Nani
Facebook
Twitter
WhatsApp
Pinterest
Linkedin
Telegram
Nani is shooting for a film called Shyam Singha Roy and the filming is going on in Kolkatta as of now. Today is Nani’s birthday but the star hero has decided not to take any off and is working. 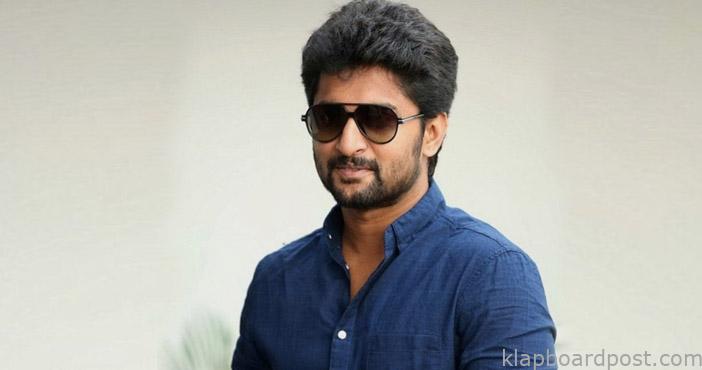 Even though the makers wanted Nani to take a break, Nani did not do that and has decided to wrap up the shoot. This attitude of his has worked in the favor of the film and the makers are super happy. The film is quite prestigious as it is the highest budget for Nani in his career. Sai Pallavi and Kriti Shetty are the heroines in this film that is being directed by Rahul Sankrityan. A new producer is making this film whose first look will be out soon.
CLICK HERE!! For the aha Latest Updates