YSRCP chief YS Jagan has ensured that most of his candidates are highly educated. Educated legislators will add value to the debates and play a pro-active role in the assembly. At least 139 of the MLA candidates have graduated and above qualifications. At least nine of them have served in India’s premier All India services. As many as 15 of them are doctors. There are 41 post-graduates and some 98 are graduates. 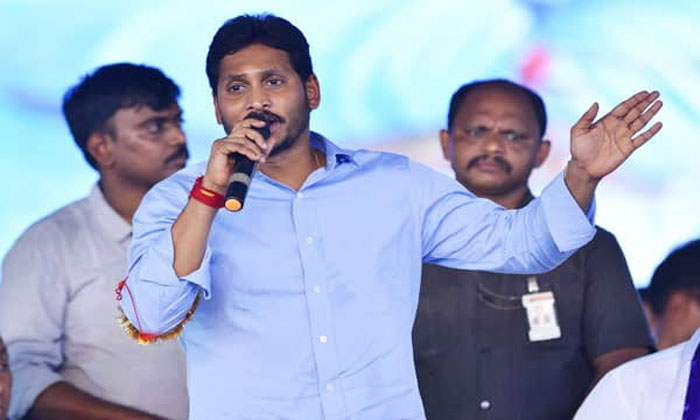 Jagan has also given high priority to the youth. Only 44 of the 175 candidates are above 60 years of age. Thus, as many as 131 candidates have at least 15 years of active political career and would thus be responsive to the people’s aspirations.

The list shows the groundwork that YS Jagan has done in choosing the candidates. They are a judicious mix of age and experience. Several of the candidates have earlier contested for either MLA or MP seat.