Catherine Tresa Alexander debuted into Telugu films with ‘Chammak Challo’ directed by Neelakanta. Although the film was a flop, she got noticed by biggies. She got her big break in a career with ‘Iddarammayilatho’ where she played along Allu Arjun under Puri’s direction. Since then she went Paisa, Rudhramadevi and established herself in the industry. She was last seen in Rana’s ‘Nene Raju Nene Mantri’ 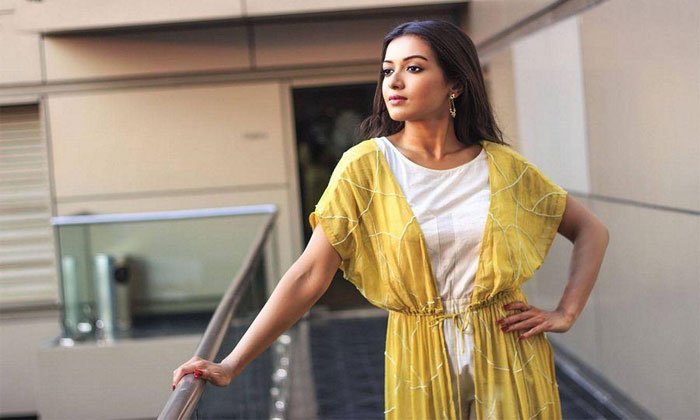 The news is that she will be cast beside Vijay Deverakonda, under the direction of Kranthi Madhav. Besides the mentioned, Raashi Khanna, Aishwarya Rajesh, and Brazilian model Izabelle have signed up for this film. Said to be a romantic drama, her role & other details are still under the wraps. She was approached by the director and narration has been given. Tresa’s affirmation is awaited.

The film will be produced by senior producer K.S. Rama Rao under Creative Commercials Banner. This is their second collaboration with Kranthi Madhav. Previously the made ‘Malli Malli Idi Raani Roju’.