Sridevi’s older daughter Janhvi Kapoor is all set for her debut launch Dhadak releasing on July 20. The film stars Shahid Kapoor’s half-brother Ishaan Khatter a the lead actor. Janhvi during film promotions was asked if she felt under pressure to maintain the Kapoor legacy which has given notable actors from Anil Kapoor to Sridevi, Sonam to Harsh Vardhan among others. 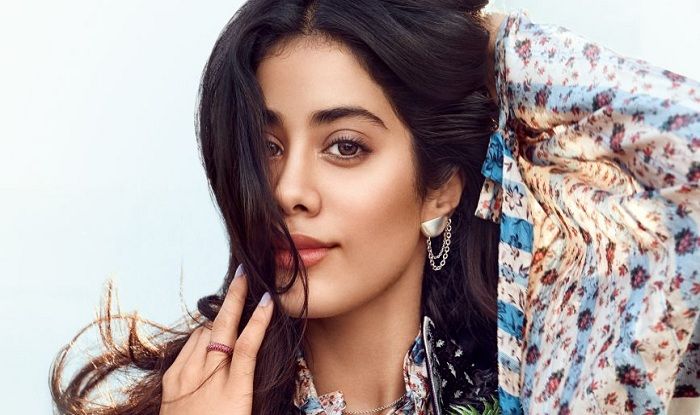 Janhvi admitted that she feels pressure, says, “I don’t want to give much attention to it. The kind of love my family has received over the years, we all are very thankful to that. I want to earn same amount of love and appreciation from audience for myself but I know that would not be easy as I need to work hard for that. I want to make audience happy through my work because they have given so much love to our family. Wherever we are today is all because of love from the audience. I want to entertain them in return.”

Dhadak is the remake of blockbuster Marathi hit Sairat. However, Janhvi adds that her movie if different from Sairat. “I can understand that so many people are still in love with that film (Sairat) including us. Sairat is really special and iconic film but we are trying to show that story through new perspective… We just want one chance from the audience to watch the film as we have made this with a lot of hard work and honesty.”

Rarandoi’s trailer is here and we love it