Pakistani actress Saba Qamar has been trolled viciously after her leaked images show her smoking and for a see-through shirt. Saba was quick to receive backlash from the netizens with many condemning her for being a shame to Muslims. The pictures were taken from the middle of the shoot. However, despite sever trolling Saba has maintained stoic silence and chose to ignore the trolls. 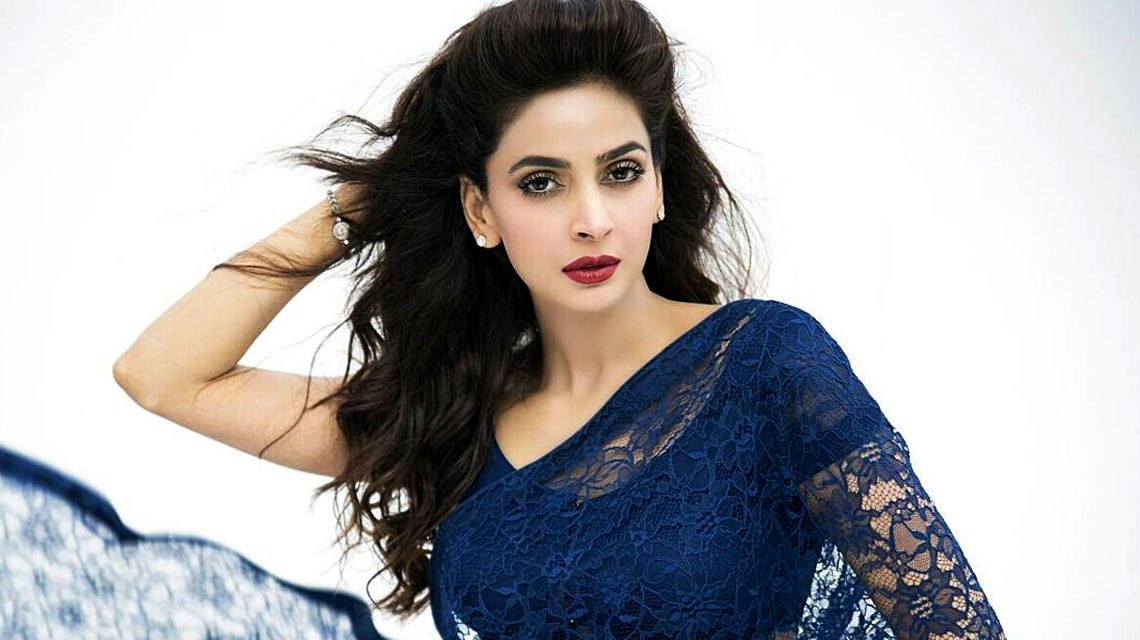 Shamefull ….are we muslims pic.twitter.com/JSZ3UVpgZA

However, there were some who lent support to Saba including celebs.

Hi i want to shame the men who are slut shaming Saba Qamar. These comments were posted below her pic. Please RT these so people see these men for the sick perverted creeps they are. Pls leave awful comments below taking names of these men so they can see if they come across this pic.twitter.com/N6lqK5lTMr

It may be recalled that earlier another Pakistani actress Mahira Khan was trolled after her picture of smoking with actor Ranbir Kapoor went viral. Mahira was also backlashed for wearing a backless dress. However, Ranbir who also smoking didn’t catch the ire of netizens, it was only Mahira who fell prey for misogynism.