The Drishyam 2 team has wrapped up the shoot. Apart from Mohanlal and Meena, the film will also have Ansiba Hassan and Esther Anil playing their daughters as in the prequel. Drishyam 2 had a schedule planned for 56 days but the movie wrapped up its shoot in 46 days. Mohanlal after wrapping the film has headed to Dubai on a short break, and pictures of the star from the airport are doing the rounds online. After wrapping up the shooting of the movie, director Jeethu Joseph wrote, “The shoot of Drishyam 2 has officially ended today. 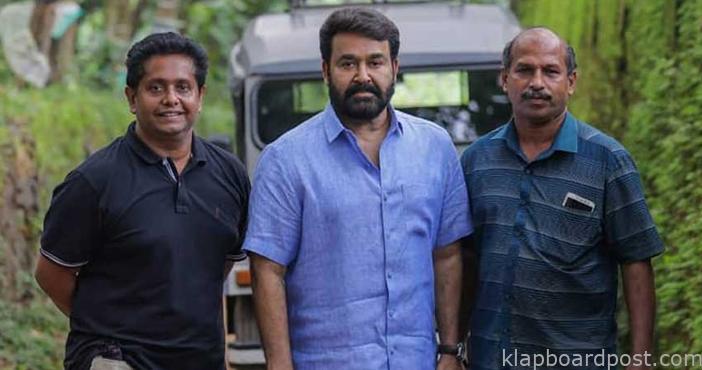 The film, which was scheduled for 56 days, has been completed in 46 days.  It was only with the sincere cooperation of producer Antony Perumbavoor and the entire Drishyam team that we were able to complete this shoot without any problems in this Covid crisis.  My sincere thanks to them and each and every one of you who prayed for the success of this humble endeavor of ours.” Mohanlal currently has Marakkar: Arabikadalinte Simham, in the post-production stage. Directed by Priyadarshan, the film is based on the true-life of Kunjali Marakkar IV, a legendary warrior.