Jaya Prakash Reddy, a popular character artist passed away in Guntur due to a heart attack. He was 74. For the past few years he was away from the silver screen, he had put on weight and found it difficult to even walk. The last we saw of him was at the Film Chamber, when he came to screen his movie Alexander. He was seated on a chair throughout and had to be held while walking. It was sad that the film was totally out of sync and had him play a solo role. 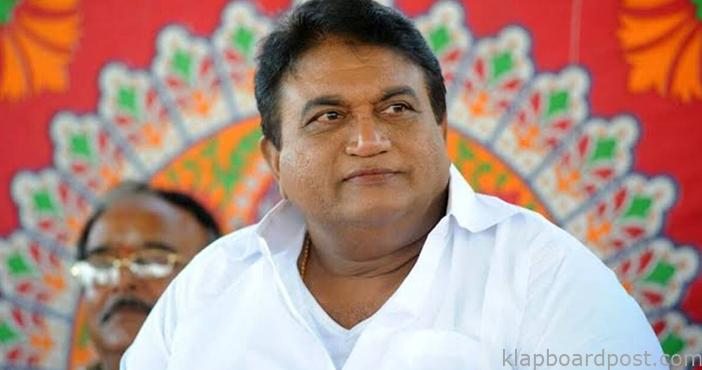 He said there are no commercial elements and no hero or heroine to sell it and hoped it will find a place in the digital media. The film was so bad that one was sure it would be ignored. JP as he was fondly called became popular for his faction roles in A listed and other films too and his diction and Rayalaseema slang was unbeatable. He tried breaking the trend but he was repeatedly given the same roles. A theatre artist and a great human being, he will be remembered for his dignity and minding his work in the industry.

Kangana about her fans: It’s not possible for sane people to...