The film is directed by Koratala Siva who have earlier delivered a blockbuster hit to Mahesh with Srimanthudu.

Initially, there were reports that Mahesh Babu has signed other multi projects with Vamsi Paidipally, Rajamouli and Trivikram Srinivas.

There is no clarity which will go on floors post-Bharath Ane Nenu.

Trivikram Srinivas is currently busy with Pawan’s Agnyaathavaasi and his next film will be with Jr.NTR.

Other side, Rajamouli is gearing up for multi-starrer flick with NTR-Charan. Trivikram and Rajamouli will be busy with other projects they likely put Mahesh’s film on hold, looks like Tollywood big directors are giving hand to Spyder actor. 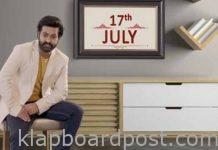 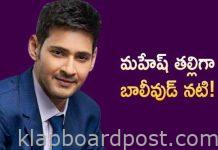 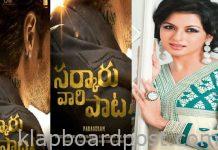 Sexy diva has a silent birthday