Justice delayed is justice denied is a legal adage. It means if someone with legitimate reparation approaches the court, and if the justice is not conveyed timely, it is effectually the same as having no reparation at all. 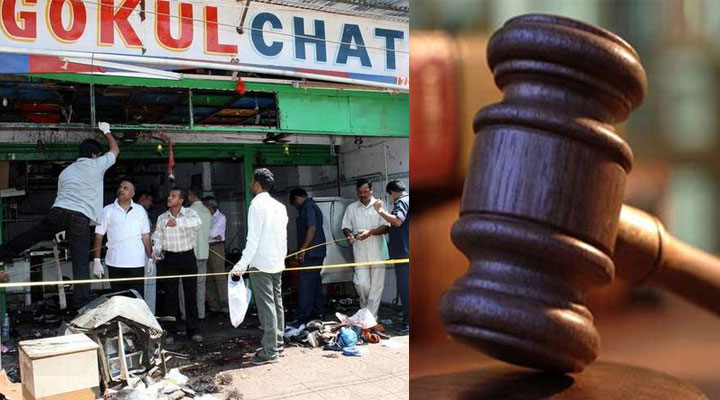 Cramming the twin bomb blasts befallen at the famous Gokul Chat bistro at Koti and at the laser show auditorium at Lumbini Park in Hyderabad, on the evening of August 25, 2007, we may dredge up the bereavement of as many as 42 people. Besides, more than 60 people sustained severe injuries in these blasts. Furthermore, the same night an unexploded bomb was recovered from Dilsukhnagar area in Hyderabad by the police.

Eleven years after the twin bomb blasts, a special court on September 4, 2018, established two of the seven accused in the case as convicted. Of course, the quantum of sentence is yet to be delivered on September 10, 2018. In order to resolve the case of such prominence, by this time, it took more than 11 years. Yet, the verdict is not definite. 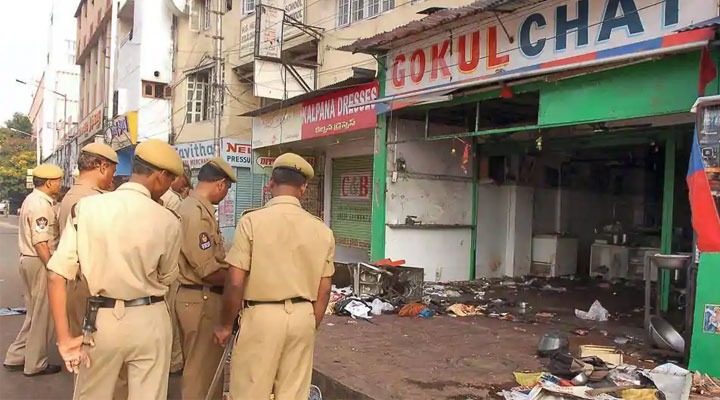 As far as a country’s judicial system is concerned, it is essential to know how the citizens regard matters that distress the country in general and their personal lives in particular. Ill-famed for its distinctive record of unresolved cases, the Indian Judiciary has been besieged to set an oversize number of cases which are purportedly around three crores. Distressingly, in India for 10 lakh citizens, there are only 17 appointed judges. This is the position of Indian judiciary system after 72 years of independence.

The Constitution of the Republic of India is the world’s longest Constitution. Indeed, it has gone through plentiful amendments over a period of time. Along with the legislature and the executive, the judiciary is a co-equal branch of the government within India’s democratic and constitutional framework. The role of courts in society is not merely to adjudicate disputes between parties, but also to protect the rights and liberty of individuals. This is especially important in criminal matters of vital importance. 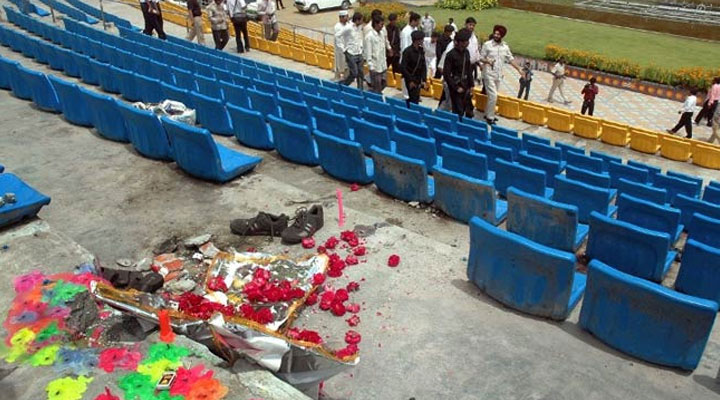 Even after many years of liberation, India is still under the clutch of hindered pronouncements and denied justice. These gratuitous delays often ascribed to judicial vacancies and improper case management. They are weighing down the system and exasperating the ordinary citizen’s hopes for actually getting their grievances redressed. As is apparent in the system, although subordinate courts are usually skillful at management of the flow of fresh cases, they also miss the mark when it comes to decreasing the pendency or backlog of cases.

The main reasons for the delay caused in providing justice are the gaps in present laws and regulations; lack of awareness about fundamental rights; unequal access to legal services; imbalance in the number of judges to deal with pending cases. 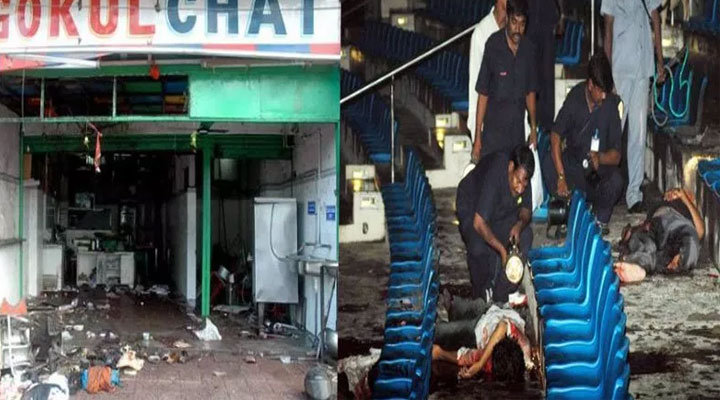 The last point mentioned above is a matter of vital significance among all. Indisputably, the Indian legal system immediately requires to employ a huge number of judges and fast-track courts, at all levels. Right of way, cases that are pending for a long time must be dealt with. To reduce the load of advanced courts and resolve complex cases quickly, mobile courts and more Lok Adalats may be arranged. Above and beyond, a precisely functioning judiciary is required that can work transparently and respond expeditiously to provide justice rapidly and equally to all.

In the past, we have seen in many cases that both the accused and the victim gave in to death, even before the verdict was passed — because — the time taken to phonate the judgment dragged by more than two decades. Is that not sufficient to say that justice delayed is justice denied? 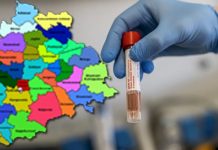 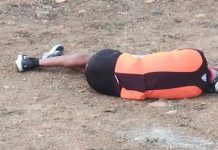 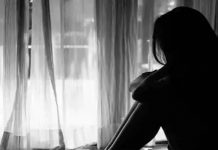 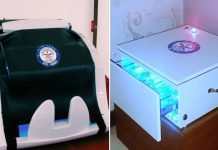 Was Sartre’s Refusal of the Nobel Prize for Literature Precise?