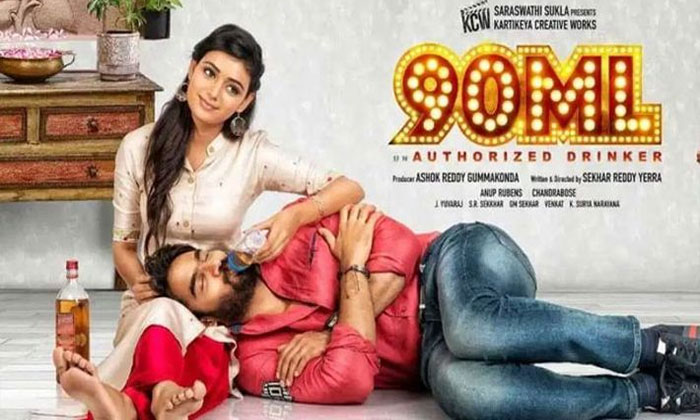 90 ML is the latest Telugu movie produced by Kartikeya Creative works that earlier made RX100. Ashok Reddy Gummakonda is the film’s producer and Karthikeya Gummanakonda played the lead in the movie. Neha Solanki is the heroine. The film marks the debut of a new director Sekhar Reddy Yerra. Anup Rubens scored the music for the film. The makers maintained a good buzz on the film, from the beginning. The movie hit the screens today.

Devadas (Karthikeya) has a unique disease called alcoholic syndrome. Ever since his childhood, Devadas drinks 90ML of liquor three times a day just to survive from his fatal syndrome. One day, he meets Suvasana (Neha Solanki) and falls for her. But Suvasana hates alcoholics. Then arrives the main twist with the name Jon Wik (Ravi Kishan). What will Devadas do to save his relationship? What happens if Suvasana finds out about his syndrome? How Jon Wik create chaos in their lives? What happens in the end forms the rest of the story.

Karthikeya is definitely the show stealer of this movie. In most of the scenes, his comedy timing worked out really well in the film. When compared to his previous films, he got an entertaining role in this movie and Karthikeya has delivered his career-best performance. Neha Solanki looked absolutely stunning in the film. Her scenes with Karthikeya will be an eye feast for the audience. Rao Ramesh and Ravikishan breathe life into their characters. Ali, Ajay, Kalakeya Prabhakar, Pragathi impress with their respective performances. Adhurs Raghu, Nellore Sudharshan, Thagubothu Ramesh’s comedy timing worked out really well for the film. Posani Krishna Murali also acted well. The rest of the actors also made their presence felt.

Director Sekhar Reddy Yerra has come up with an interesting plotline for the movie. The director concentrated more on generating entertainment based on the main concept of the film but only a few scenes will actually strike the chord with the audience. A couple of scenes in the second half are really boring and will test the patience of the audience. The director should have focused more on his narration as well and should have made the film as crisp as possible. Production values by Kartikeya Creative works are very high. Music by Anup Rubens has definitely become a plus point for this film. Keeping the songs aside, BGM delivered by him is worth appreciating. Visuals by cinematographer J. Yuvaraj are impressive. Editing by S.R.Sekkhar is neat. 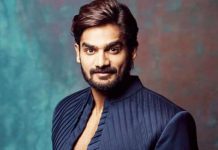 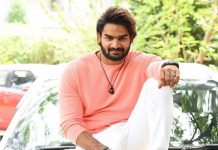 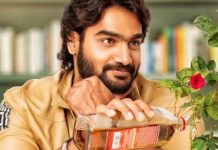 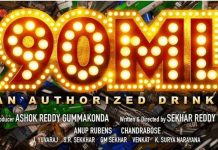 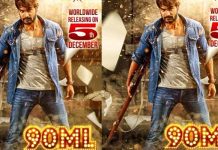 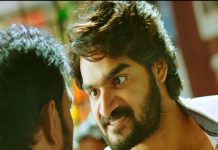