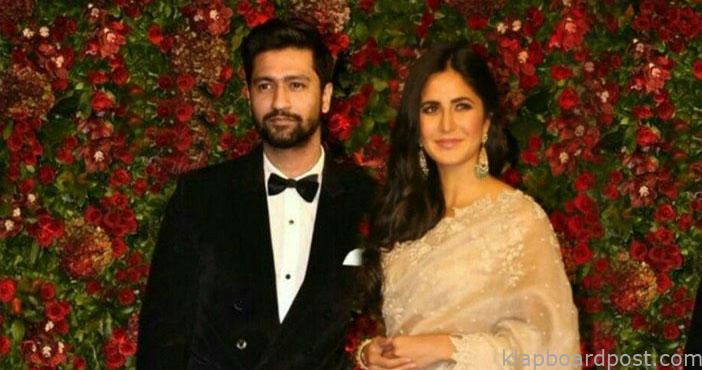 In an appearance on Zoom’s By Invite Only, Harshvardhan Kapoor was asked to reveal one Bollywood relationship rumour that he believes to be true. He said, “Vicky and Katrina are together, that’s true.” He continued, “Am I going to get in trouble for saying this? I don’t know. I think they’re quite open about it.” Rumours about Katrina and Vicky dating each other have been doing the rounds for quite some time now, but none of them have officially admitted to it. Earlier this year, Katrina had posted a picture of herself, hugging a person whose face was not visible. Fans went to the extent of searching through Vicky’s photos on Instagram and claimed, in one if his pics, he was wearing the same t-shirt as the mystery man in Katrina’s picture. In a 2020 interview with Bollywood Hungama, when asked if he was dating Katrina, Vicky said, “I hope you respect this… I really want to guard my personal life to some extent because if you open up, it leads to discussions and interpretations and misinterpretations. That is something I am not inviting.”