The Bigg Boss Telugu 2 season journey started with 18 contestants spanned for 110 days is coming to end with a grand finale on September 30. The latest we hear is that Kaushal Army fans have fluttered outside the Bigg Boss Telugu 2 sets at Annapurna Studios on Saturday night. They have chanted the slogans on Kaushal and sets up hoardings and pasted posters outside the house. Nearly 3003 Kaushalfansn were present outside the sets, and the shooting had to be stalled. 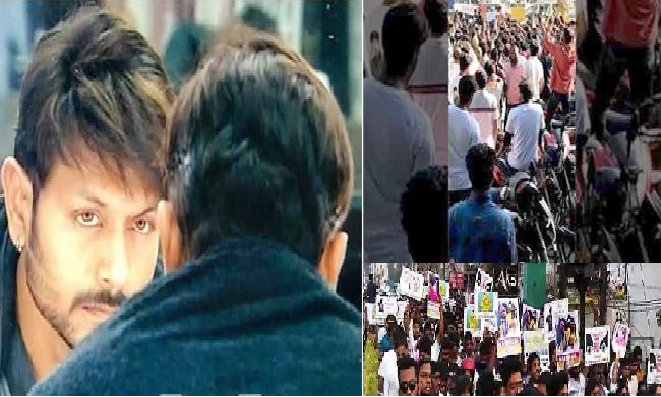 As er reposts, thew shooting began today morning at 10am and went smoothly. According to reports, Kaushal Manda is the winner. Earlier, we carried out the story as to why Kaushal deserves to be the winner and undoubtedly the trophy belongs to him. Although the grand finale is yet to be aired, but through word-of-mouth and social media many have come to know that Kaushal Manda won the title of Bigg Boss 2 Telugu. Kaushal fans and his followers have already kick-started the grand celebrations o Kaushal’s victory. 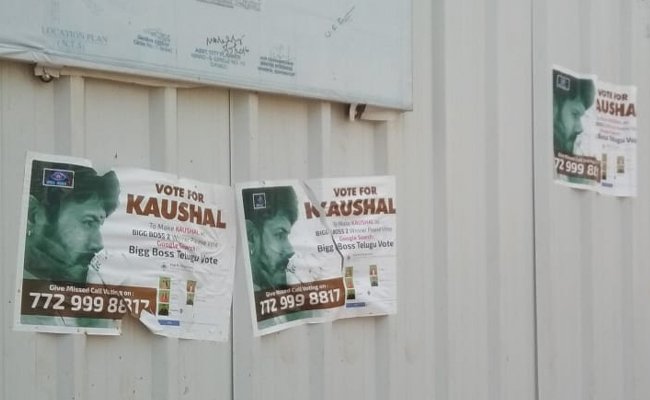 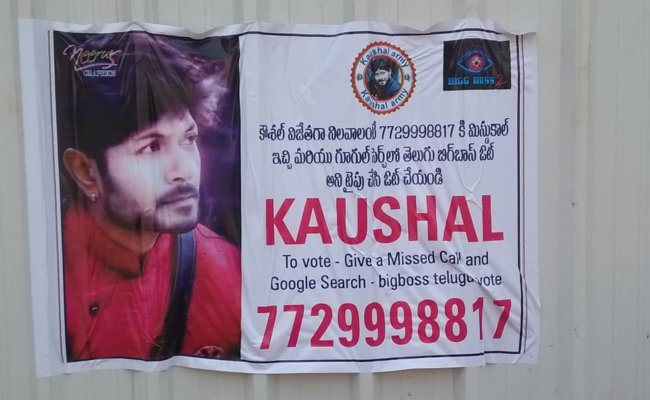