The high profile Chicago sex racket busted recently threw up the prostitution network being run for the past few years by the Indian couple – Kishan Modugumudi, 34, and his wife, Chandra (31). The couple faced trial to the federal charges against them and pleaded not guilty of the allegation of bringing Tollywood actresses to the US to perform sexual acts. 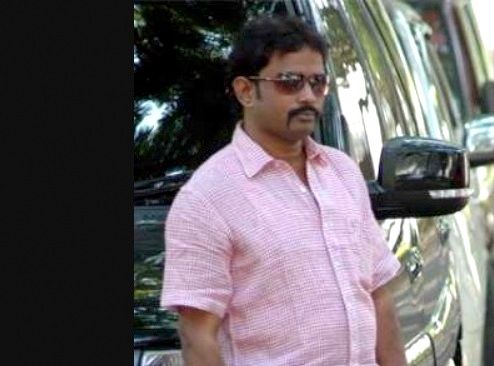 The couple is convicted could face the jail term up to 10 years. The police who arrested them in April carried a 42-page charge sheet and have been held since then without bailing warrant.  The accused two school going children have been put in the custody of child welfare officials in Virginia. Modugumudi Kishan is said to be a businessman who had produced some major chunks of films in Tollywood. His wife Chandra used to keep the track of liaisons in the ledgers book with writing the amount charged for the sexual encounter. 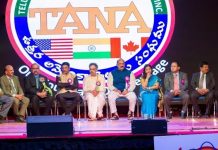