Kiara Advani is one of the top heroines in the Indian film industry. The actress made her debut in Telugu with the film Bharat Ane Nenu and was later seen in the film Vinaya Vidheya Rama. Interestingly, Kiara Advani is also a popular name in the digital space. Now, the buzz states that the actress is all set to be seen in an exciting bold movie. 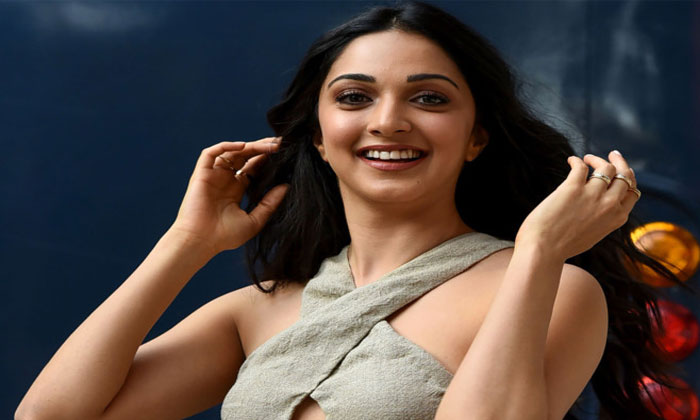 The actress is always first to take up challenging roles in the film industry. Now, in a similar manner, Kiara is said to be playing the title role in a film titled as Indu Ki Jawaani. Kiara will be seen in a role where she would woo the guys from dating apps and trap them.

As of now, this movie announcement is creating a huge buzz in the film industry and we are awaiting more details. 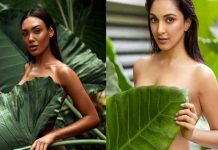 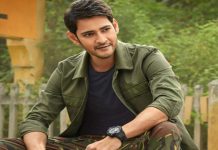 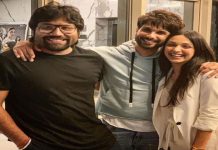 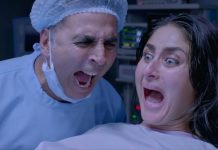 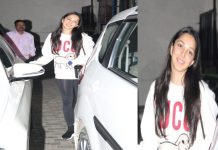 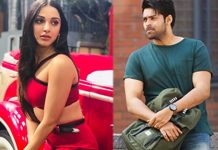