Kaira Advani is a known name in Tollywood and Bollywood but now many know that Kaira is not her real name. Yes, we were shell shocked like you. Kaira was born as  Aaliya Advani but on Salma Khan’s advice, she underwent a name change. 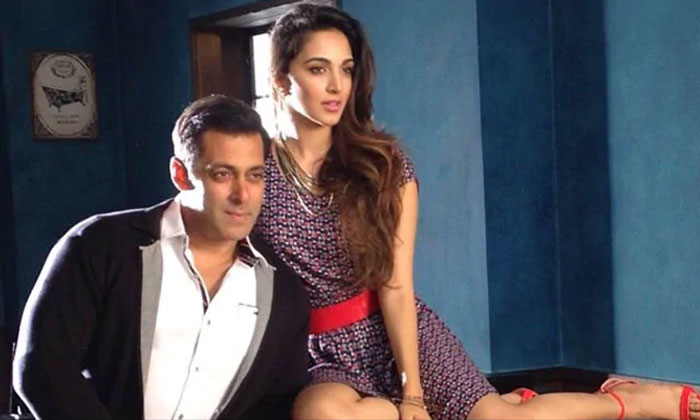 Explaining the reason behind it, Kaira in the Voot’s “Feet Up with the Stars Season 2″ says, “Salman Khan suggested me to change it because of Alia Bhatt because there can’t be two actresses with the same name in Bollywood”. She adds, “He suggested the change, but ‘Kiara’ is the name that I chose. Now even my parents have started to call me Kiara”.

After debuting in Fugly, Kiara featured in MS Dhoni: The Untold Story and Machine. But it was Karan Johar’s segment of Lust Stories, which upped her game. On the show, Kiara revealed how she bagged Lust Stories without auditioning for the role. Kiara said, “Karan Johar has an eye for it. He spots a performer and he knows how to get it done.” 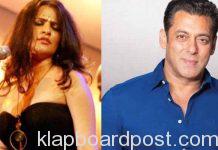 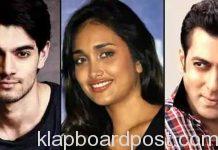 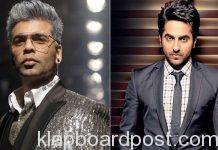 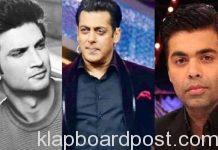