Home English Latest Krack actress maintains a close bonding with her step-mother
Facebook
Twitter
WhatsApp
Pinterest
Linkedin
Telegram
Popular Tamil actress Varalakshmi Sharath Kumar made her Telugu debut last year with the movie Tenali Ramakrishna BA BL. But it was the recent release Krack which gave her popularity in Telugu states. For those who are unaware, Varalakshmi is the daughter of Sharath Kumar and his first wife. Veteran actress Radhika is the stepmother of Varalakshmi. 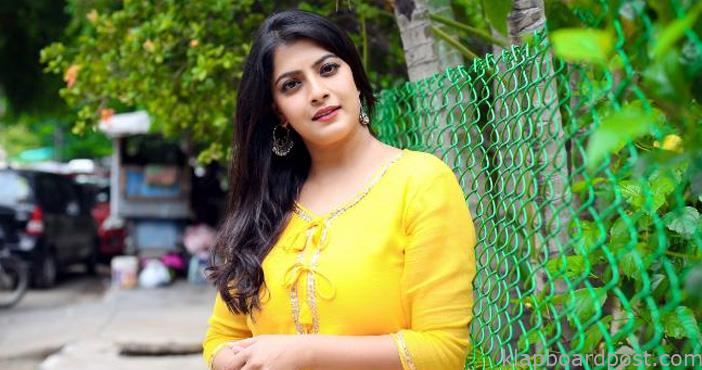 Generally, people will not have a good relationship with their step-parents. However, that is not the case with Varalakshmi. The actress says that Radhika is a good friend of her. Apparently, both the actresses share personal and professional matters very often and also have a great bonding with each other. 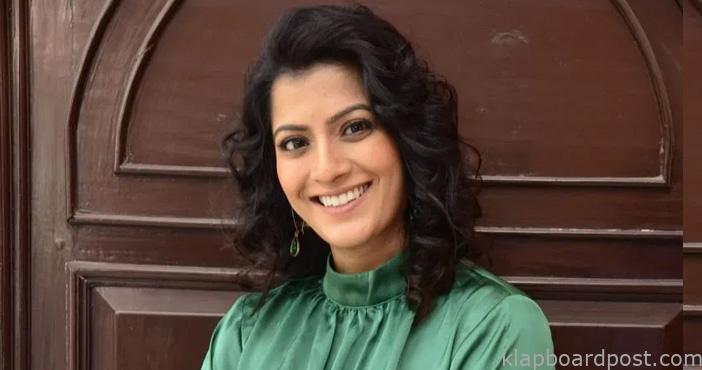 Meanwhile, fans are now waiting to see them together on the silver screen. Currently, Varalakshmi is enjoying the success of Krack. She played the negatively shaded role Jayamma in this movie and got a lot of accolades from both the critics as well as the audiences. Directed by Gopichand Malineni, Krack features Ravi Teja and Shruti Haasan in the lead roles.
CLICK HERE!! For the aha Latest Updates

Pawan’s next schedule in Bangkok