Home English Latest Dil Raju’s new competition buying big films
Facebook
Twitter
WhatsApp
Pinterest
Linkedin
Telegram
Dil Raju is the undisputed king of distribution and production. He is a top distributor and buys so many films one after the other. But in the last year or so, there has been new competition for Dil Raju. 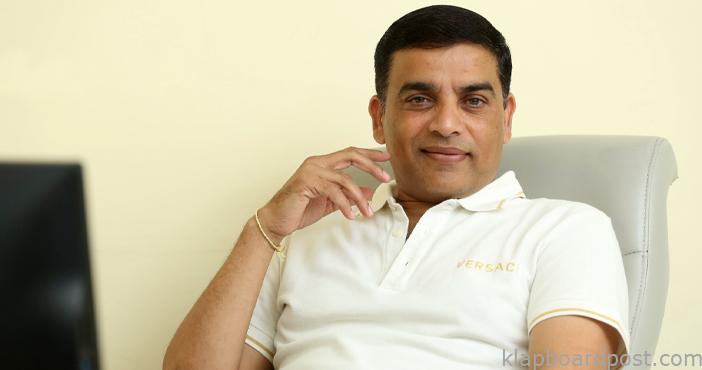 He is none other than Warangal Srinu who showed his displeasure when the film Master came out. Now, he has changed gears and is buying some big films one after the other in the Nizam area. The word from the trade is that Warangal Sreenu has bought a film called Sulthan starring Karthi and Rashmika. The film has a good demand and he has shelled some big money to buy this film is the news. Let’s see if this big venture brings him a name or not.
CLICK HERE!! For the aha Latest Updates