It is a shutdown of different kind in Telangana, which witnessed many shutdowns a few years ago for separate statehood. From shutdowns to protests earlier, it”s now shutdown to protect. India”s youngest state began 24-hour shutdown Sunday morning, adding 10 hours to the ”Janata curfew” called by Prime Minister Narendra Modi to combat coronavirus. Normal life came to a standstill as buses of state-owned Telangana State Road Transport Corporation (TSRTC) went off the roads while trains came to a halt across the state as the 24-hour shutdown commenced at 6 a.m. 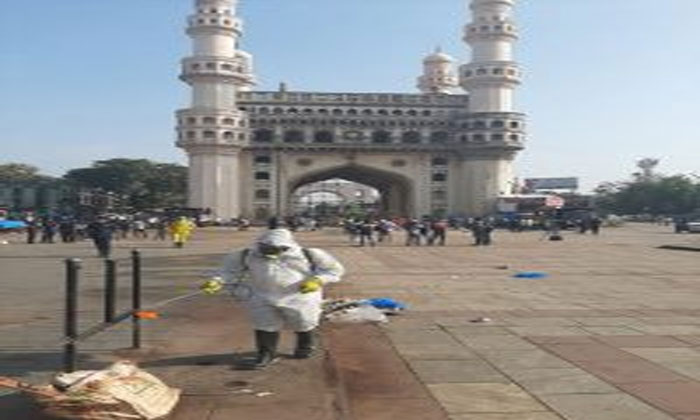 Hyderabad Metro and Multi-Modal Transport System (MMTS) trains were also suspended, bringing public transport to a grinding halt. People queued up early in the morning to buy milk at several places in Hyderabad. The panic was visible as customers vied with each other to procure milk packets. Morning walkers and others also carried on their daily chores. However, main city arteries were almost deserted. Only few vehicles were plying. An overwhelming majority of people are likely to remain indoors. Shops, business establishments and hotels remained closed. Essential services like milk, vegetables supply, police, ambulances, hospitals, medical shops, petrol bunks, water and power supply have been exempted.

Appealing to people to voluntarily participate in the shutdown, Chief Minister K. Chandrashekhar Rao said Telangana should set an example for the entire country. Rao, who had led the movement for statehood to Telangana, observed that shutdowns are not new for the state. “It”s not new. We have seen shutdowns for several days. The people should also make this shutdown a total success as only these measures can protect us from this pandemic,” KCR said at a news conference. The state has so far reported 21 COVID-19 positive cases. The first secondary transmission came to light on Saturday, sending the alarm bells ringing. Son of a man, who had returned from Dubai, tested positive on March 19.

KCR has not ruled out a total lockdown in the state to check the spread of coronavirus. He also hinted at closing the borders with neighbouring Maharashtra, which recorded the highest number of cases in India.

The Telangana government has already taken several measures like stepping up surveillance on the people who came from abroad this month to ensure they spend 14 days in quarantine, closure of all educational institutions, ban on public congregations, function halls, gyms, swimming pools, amusement parks, museums, zoos, indoor and outdoor stadiums. 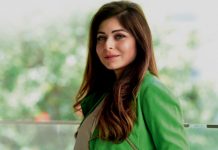 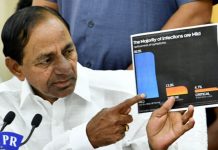 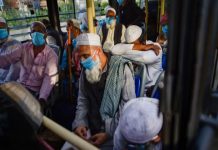 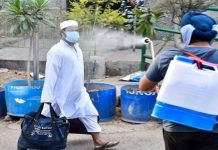 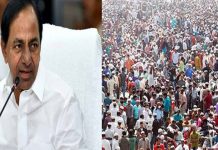 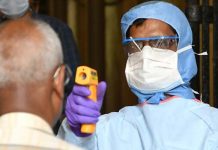 NTR talks about the much awaited biopic!