It has been a year since the release of superstar Mahesh Babu starrer ‘Sarileru Neekevvaru’ under the direction of Anil Ravipudi which became one of the all-time biggest hits of Tollywood. But Mahesh Babu has not commenced the shooting of his upcoming movie and the coronavirus pandemic is also became one of the reasons behind it. However, though the entire industry has resumed the film-related works, Mahesh Babu is still prolonging the regular shoot of his upcoming film ‘Sarkaru Vaari Paata’ under the direction of director Parasuram. The regular shooting of the film was supposed to go on a roll from November. 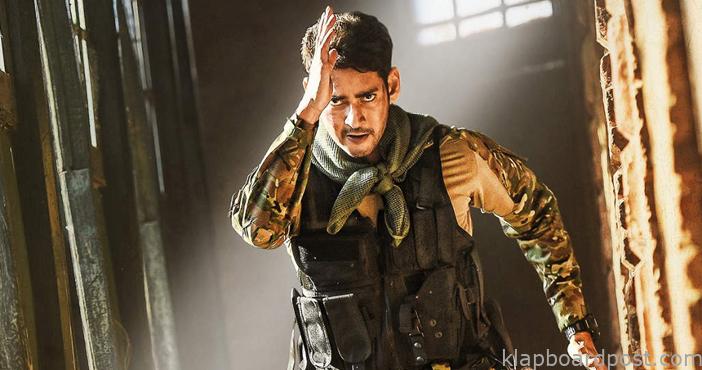 But, due to the visa problem, the shooting got canceled. The makers have planned to resume the shooting from the first week of January but got delayed because of some personal problems of Parasuram. Now the movie unit is finally planning to commence the regular shooting from the end of January in Dubai. Keerthi Suresh is playing the female lead in this movie. Thaman S is the film’s music director. The film is scheduled for a release during Dusshera.