Prince Mahesh Babu has over Rs 100 crore market in Telugu industry, but he hasn’t for some reason been able to extend his market to other languages. His attempts to enter into the Tamil market did not fructify. He did Brahmotsavam and Spyder, but both the films bombed. Like other heroes, he too is now eyeing pan Indian market. 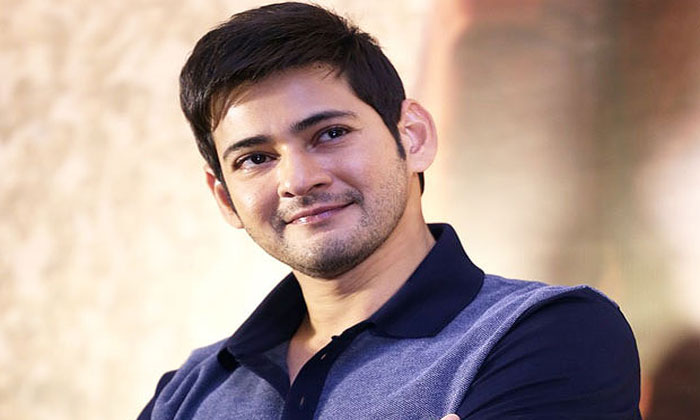 Prabhas is already targeting the Hindi market, while Cherry and Tharak are going to take the Bollywood by storm with RRR. Mahesh too is now eyeing the Bollywood market. His wife Namratha, who belongs to Bollywood, is in talks with some Bollywood directors for this.  Mahesh has a pending project with Rajamouli. Perhaps this film could be his launch vehicle for Bollywood foray.

Meanwhile, he is launching Major by tieing up with Sony Entertainments to get some grip over the Hindi market. As of now, his plan is to make one movie a year and target pan-India market.