In a shocking incident, Malayalam actress Surya Sashikumar along with her sister Shruthi, and their mother Rema Devi in a counterfeit currency of a face value of Rs 57 lakh currency. The trio was arrested from their residence at Kollam. 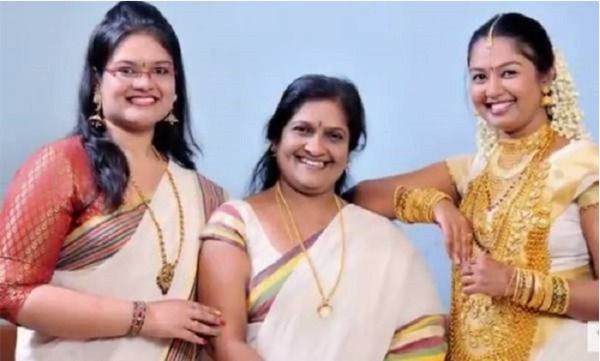 She had allowed the upper portion of her premises at Kollam to be used for the illegal activity. She had also financed the cost for printing by spending about 4.36 lakh,” Idukki Police chief KB Venugopal said.

The officials further added that fake currency notes in various stages of printing and materials, which can be used for printing the fake notes, to the tune of rs 7 crore, were also seized from their residence at Kollam