The Manchu family is no longer making news for their films. The films that they are doing are ending up as disasters of the first order. So, most of them have stopped doing films. Manchu Vishnu has ‘Voter,’ but even that project appears all but shelved. Yet, Manchus continue to make waves on the social media. 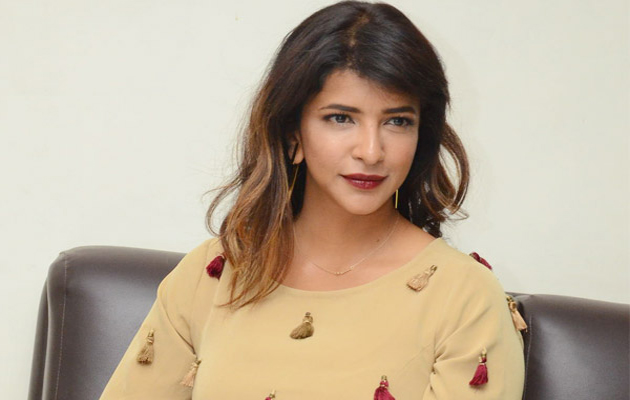 Manchu Vishnu used ‘damn’ during a filmi function and then became the staple for the troll pages. Later, Mohan Babu used ‘Fasak,’ in an interview to an English TV channel and the word caused thousands of memes to sprout on the social media soil. The word became so popular that they even got a title registered using that strange expression.

Here’s another gem from the Manchu family. Speeking to media recently, Manchu Lakshmi used a very funny expression – Niladeesify. Now the people are wondering whatever that word means. This is being trolled to no end. The Manchu family is enjoying this fully. Despite having no films on hand, the family is in the news for its strange expressions 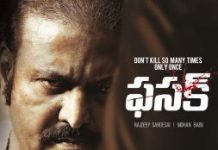 Sudheer Varma needs to improve on that in his films!