The Tollywood high profile Chicago sex racket have put Telugu cinema in the spotlight and many of the actresses who are travelling are being called up. In this connection actress, Mehreen Pirzada had a distasteful experience as she was stopped by the US immigration officials at the airport upon knowing that she was an actress.

Mehreen Pirzada Clarifies On Being Stopped By US Immigration Staff 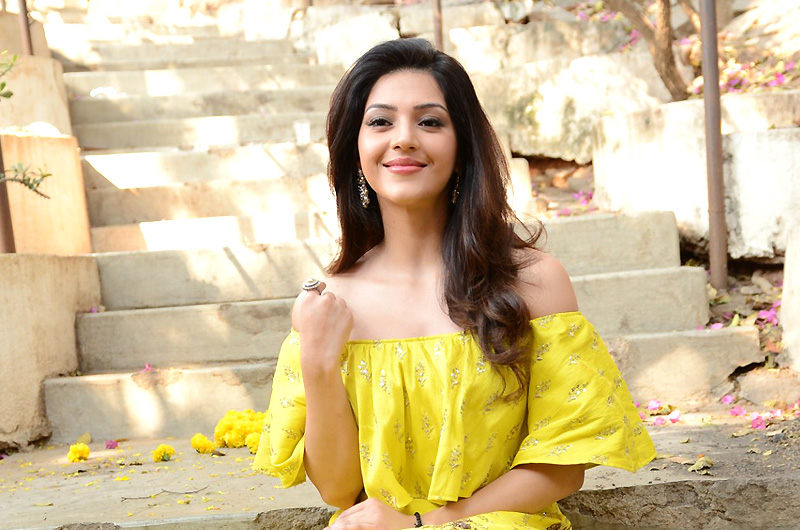 Mehreen was travelling with her family from Vancouver to Las Vegas for a holiday when she was pulled up by the Immigration officials. However, they had left her and apologised to her for causing inconvenience. But despite, Mehreen put forth the facts, certain media outlet are carried wrong facts about her. The actress issued a statement which read, “Once in for all I’m stating the facts as to what happened with me in USA. I was traveling with my family from Vancouver to Las Vegas for a weekend holiday. When I was going through immigration, on finding out that I am an actress in the Telugu Movie Industry, I was questioned by the US Border officials as to the reason why I was traveling in the United States. The officials then told me about the scandal which was the fiurst that I heard about it. On finding out that I have nothing to with the said issue, the officials apologized to me and let travel without any further problems. I came out publicly regarding the incident for the sake of propriety as I felt it’s best that I make a statement before anyone else assumes otherwise,” Mehreen wrote in a statement posted on social networking pages. 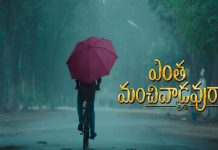 Entertaining and action-packed teaser of Kalyan Ram’s next 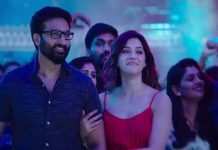 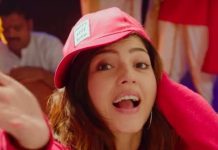 This girl is already 10 films old 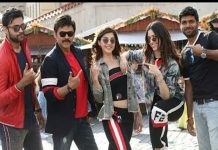 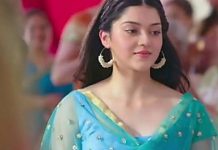