Mehreen’s debut film was a huge hit. This Kajal lookalike had a great beginning and everyone vied to hedge their bets on her. But, somewhere along, she floundered in choosing the banners and scripts. The result? She is going to end 2018 with a string of flops. 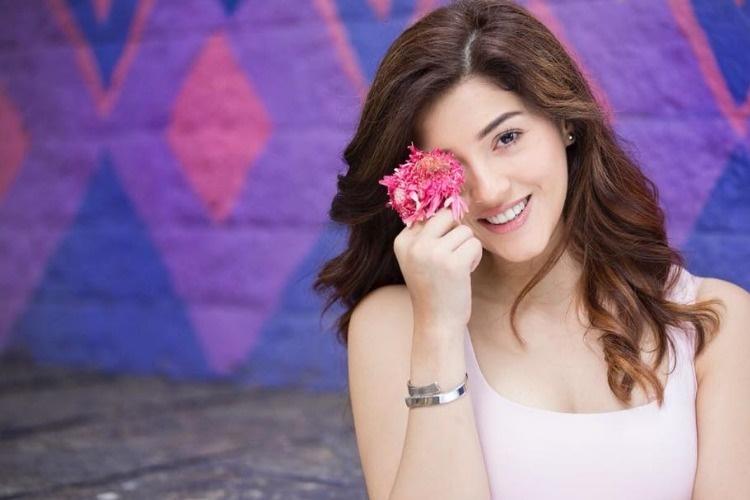 Her film Pantham was a flop. This Gopichand starrer was a big disappointment for her. Then she had lot of hopes on Vijay Devarakonda’s NOTA. Her role was a meaningful one and Vijay’s charisma too was there. So, she felt the film will boost up her career. But, this film ended up as a flop. Even Vijay himself admitted it was a flop.

Her latest Kavacham with Bellamkonda too is a flop. This is Mehreen’s third flop on trot. Right now, she has F2 on hand. This film will release during the Sankranthi season. She hopes Lady Luck will smile on her at least this time.