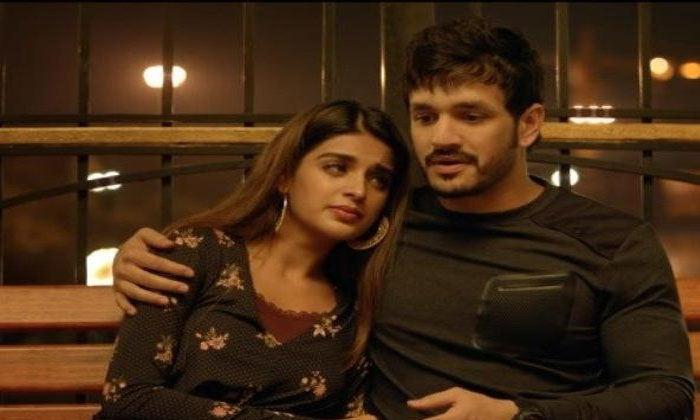 The big day is here for Akhil Akkineni and actress Nidhi Agerwal as Mr Majnu is all here. The film is important for both the actors as Akhil’s first film was a dud, while the second film Hello helmed by Vikram had a good plot and was praised by critics the film failed to churn out box-office collections. Coming to Nidhi, she made a dream debut in Savyasachi opposite Naga Chaitanya but it failed to impress the audience. Hence the film holds importance to both the actors badly require a hit.

— Average First Half
— Weak Second Half

Akhil is the star material A family is waiting for

A star is born @AkhilAkkineni8 & finally much deserving success🙏

Only Mr Majnu songs .. nothing else.. wonderful music you nailed it bro..all the best and thank you for giving this album to us @MusicThaman pic.twitter.com/IEPwY8Dc83 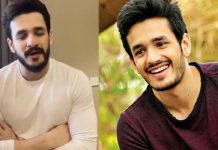