Home English Naga Babu gets a shock from Bunny

Actor Naga Babu is contesting in the elections for the first time in his life. He is contesting for MP seat from Narasapuram constituency, on behalf of his brother Pawan Kalyan’s party, Janasena. He has been campaigning aggressively over the past few days. He is accompanied by his wife Padmaja and daughter Niharika as well. 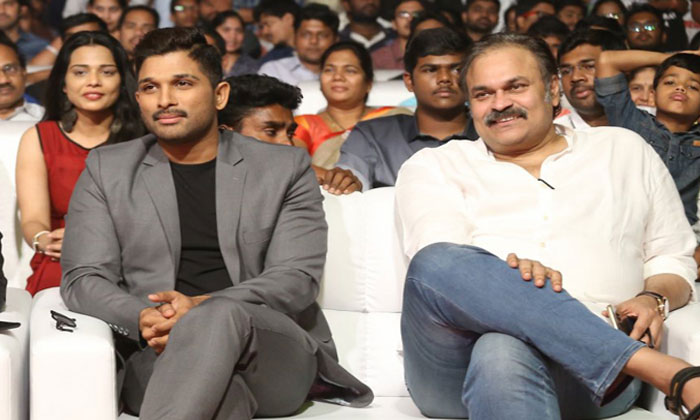 But, what worried mega fans was the absence of mega heroes in the campaign. To satisfy all the fans, Naga Babu’s wife said that Allu Arjun will soon take part in the campaign. This has brought a lot of expectations and smiles in the mega camp. But, at last, Bunny came up with shocking news.

He released a press note yesterday saying that even though he is not able to campaign for Pawan and Naga Babu physically, he will always lend his moral support. He hoped that both Mega brothers will succeed in their future endeavours. Thus, Bunny has justed shattered all the expectations of mega fans. 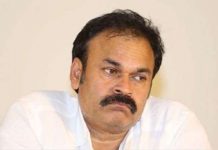 First look of Venkatesh’s Guru is here; and it’s amazing