Chandoo Mondeti and Naga Chaitanya‘s Savyasachi had done a good pre-release business. Despite the movie has been postponed many times, the film’s theatrical rights have been sold for a record price of Rs 10 crore. Reportedly, the Andhra theatrical rights have been bought for Rs 9.5 crore, while in Karnataka for over a crore. Interestingly, the makers have kept postponing the film’s release many times for re-shoots. And surprisingly, for a film that got postponed many times has still bagged staggering amount for theatrical rights surprising. All credit goes to Naga Chaitanya’s mass following and producer Mythri Movie Makers for having the quality legacy. 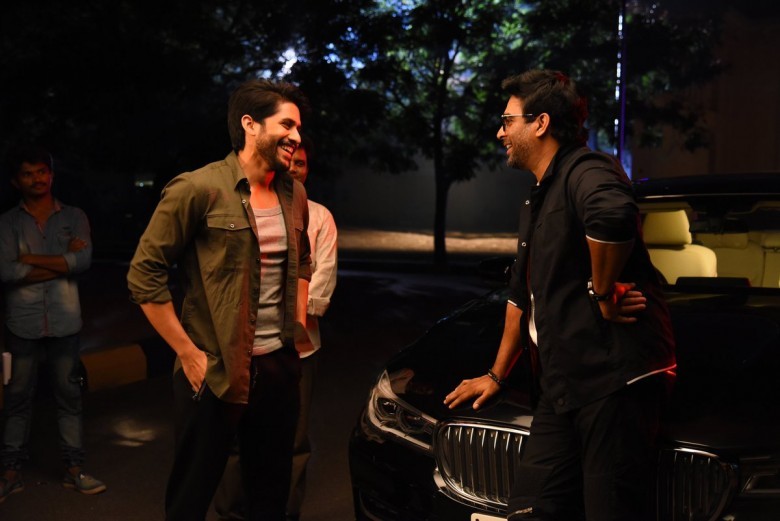 The film stars Bhumika Chawla and Nidhhi Aggarwal in vital roles, while this is Madhavan’s first straight Telugu film, so it has piqued a lot of interest. The film is on the brink of completing and makers would be announcing the release date soon. 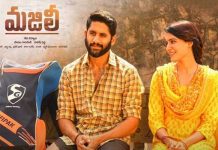 Tej tells us why he stopped meeting this heroine