Natural Star Nani is on a detox tour over the success of DevaDas and the tiresome journey as the Big Boss Telugu 2 host. The actor after his vacation will kick-start his next Jersey, based on a cricket theme. The latest we hear is the Nani would be romancing two heroines who are Shraddha Srinath and Malayalam actress Reba Monica John. 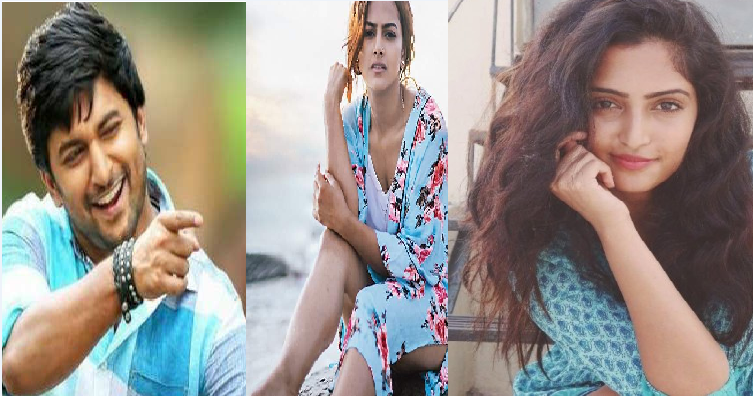 Nani’s Jersey first look was launched where the actor plays Arjun. The film is directed by Malli Rava fame Gowtam Tinnanuri. While Kannada actress Shraddha Srinath has acted in U-Turn in Kannada and is the popular actress over there, while Reba Monica John cousin sister of Anu Emmanuel.  The film is bankrolled by Suryadevara Naga Vamsi under Sithara Entertainments banner.

Tejaswi Madivada On Another Reality Show