Filmmaker-actor R. Narayana Murthy is known for his revolutionary films. He has not been in the limelight for the last few years and is also not coming up with any films regularly. Finally, he opened up on his upcoming film. He revealed that he is going to make a film based on the recent English Medium rule brought by the Government of Andhra Pradesh. Narayana Murthy was in all praises for AP’s Chief Minister YS Jagan Mohan Reddy for making English as a mandatory medium of teaching in every school of the state. 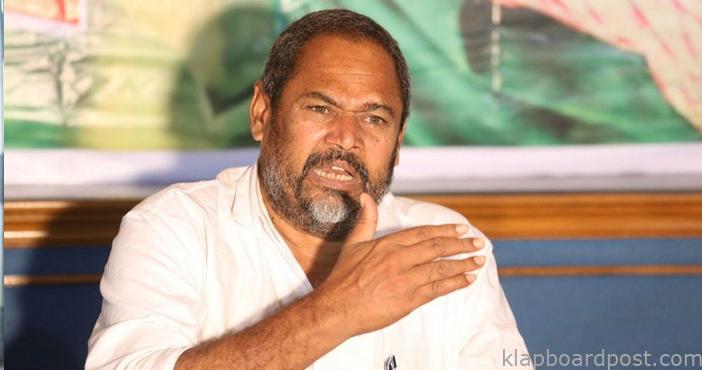 Murthy opined that studying in English medium schools helps children to shine later in the universities and other graduation colleges. This new film talks about the importance of English medium schools and the role it plays in the lives of poor children. Murthy stated that the shooting of his film is delayed due to the COVID-19 crisis. The regular shooting will commence soon and the film will hit the screens next year. 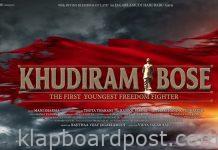 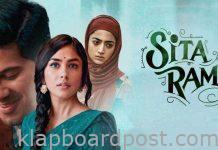 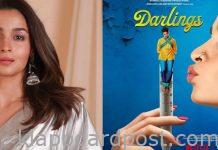 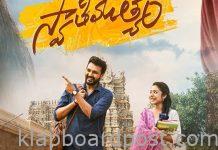 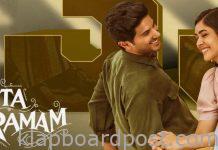 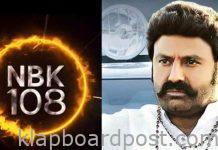 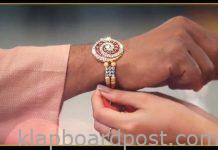 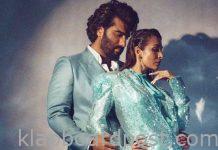 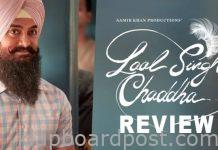 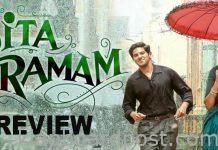 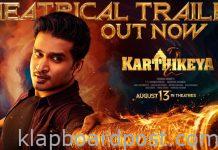 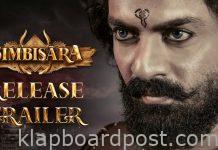 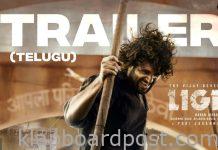 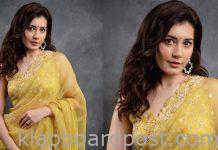 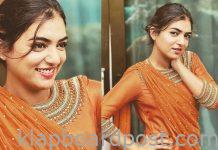 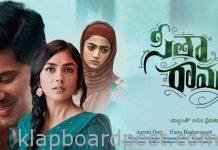 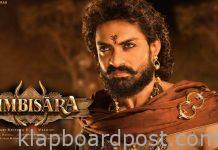 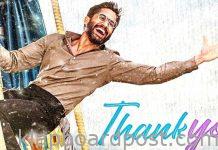 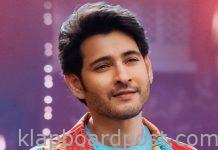 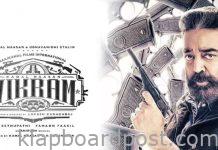 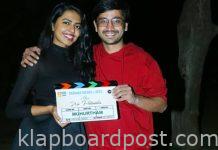