Veteran journalist Ratnakumar Pallisseri has made shocking comments against Malayalam actor Dileep and his second wife Kavya Madhavan. The scribe in a series of video stated that he is face threat for his life as actor Dileep has plans to kill him.

“Dileep and his fans are trying to kill me for the last two years. But I will do my duty. Everybody will die one day or the other. Dileep should remember one thing; the dead Pallisseri will be more dangerous than the living one. Before killing me, Dileep should understand that I have documented everything regarding the threats I faced, and if I died, it will be leaked which will fetch dreaded results for him,” said Pallisseri in one of the videos. 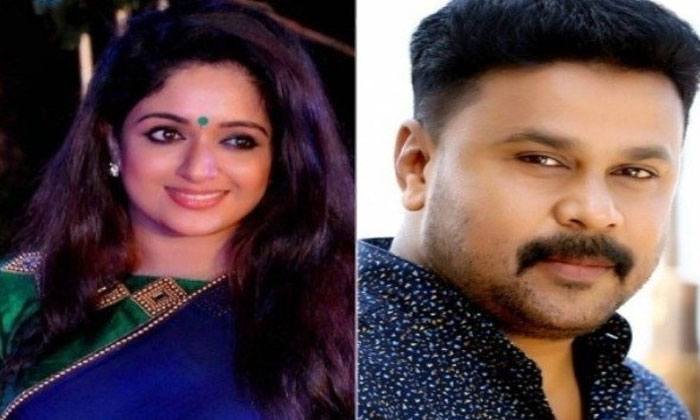 The journalist Pallisseri goes on to say that Dileep was after Kavya Madhavan despite he was married to Manju Warrier. It is said that Dileep was head-over-heels with Kavya during 1999 release Chandranudikkunna Dikhil though he was already married to Manju. In fact, at one point of time, he threatened Kavya to call off his engagement with fiance Nischal and marry him. It is to be seen how Dileep responds to these allegations made by the veteran scribe. 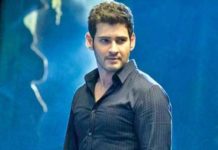 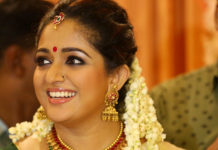 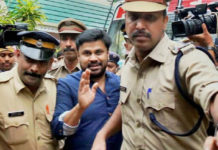 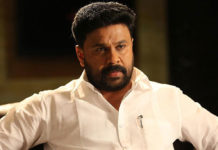