Home English Big Stories Pawan jumped into politics at right age unlike others: Telakapalli Ravi in... 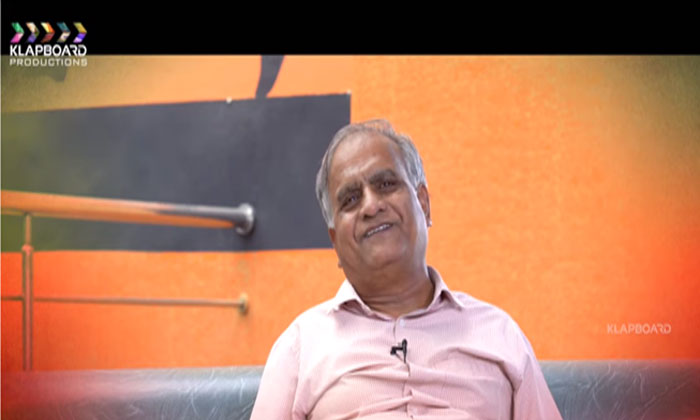 Asked about Pawan Kalyan’s political plunge, he is quick to add that Pawan Kalyan took the political plunge at the right time and correct age. “Unlike others who join politics in their retirement age, Paan Kalyan joined when h was still doing cinemas”. When asked that many surveys are predicting that YSRCP chief YS Jagan would be the next AP CM, Telakapalli Ravi says that it’s too early to make a statement. Apart from speaking on hero Sivaji to the latest YSRCP boycotting media many things were covered in. Watch the exclusive promo here: