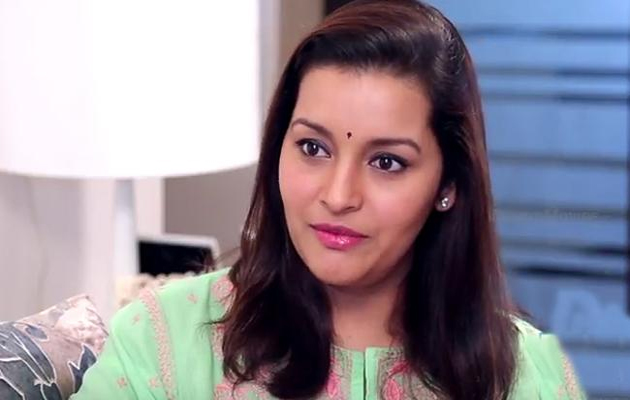 Renu Desai said that Pawan was in a relationship with another woman and had a baby with her, at a time when he was married to her. When asked why she maintained silence, Renu Desai said that her new in-laws told her why to hid the facts when it is not your fault.

“Pawan Kalyan asked for the divorce and I don’t want to say the reasons but my in-laws told me to clear the air when it is not my fault, ” she said. She further asserted that she never finds fault when fans say her vodina but addressing as “Pawan Kalyan’s wife”  and “vodina” is a detest for her. She says that fans should understand that Pawan Kalyan is married and leading a new life, let the fans lead her life now, giving her privacy.