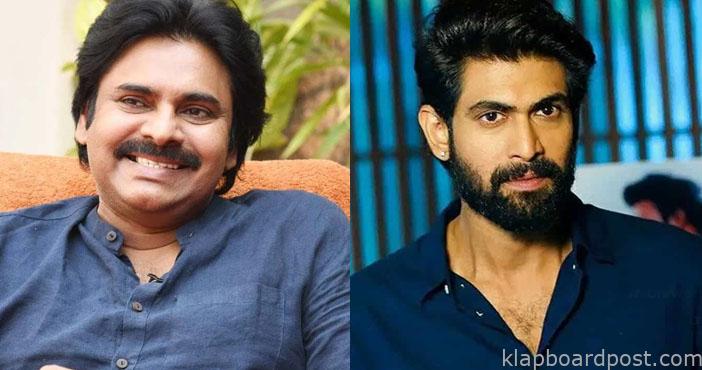 We all are aware that Pawan Kalyan has agreed to do the remake of Ayyapanum Koshiyum, the hit Malayalam film along with Rana. The film is being directed by Sagar Chandra and Sithara Entertainments produces it on a very big scale. The news from the team is that the shoot of the film will start soon and they are in talks to release it during the coming Sankranthi 2022 season. Rana is also playing a key part in the film. He has been big bucks to be a part of this film which is a racy one on one thriller with Rana. The heroine of this film is yet to sign the dotted line and she is also doing a key role in the film as per the news. Stay tuned for more details on this project.