Home English Latest Pawan recommends his close associate for Harish Shankar film
Facebook
Twitter
WhatsApp
Pinterest
Linkedin
Telegram
Anand Sai is one of the top art directors in the country. But he is missing from action as he had dedicated his life to Yadadri Sree Lakshmi Narasimha Swamy temple as the chief architect. 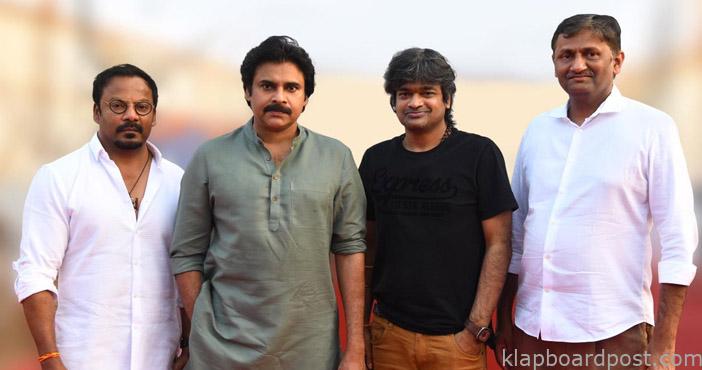 But now that the temple construction is nearing its end, he has once again decided to get back to films and will work on the Pawan Kalyan-Harish Shankar film that will go on floors soon. Anand will work on the sets of this film that will have a contemporary setup and will be quite realistic as well. The update from the camp is that the star hero, Pawan himself has asked Anand Sai to be brought into the scene and work on this film.
CLICK HERE!! For the aha Latest Updates

Prakash Raj goes all out!