Payal Ghosh is running from pillar to post to get justice. In a fresh development, she has written to the President Ramnath Kovind requesting his intervention in the case pertaining to her sexual harassment complaint against filmmaker Anurag Kashyap. The filmmaker was indeed summoned by the Mumbai Police but thereafter there was no news or action taken against him. She got her medical tests done at Cooper Hospital but after that too there has been silence. She met the Governor and Payal was in Delhi recently to meet Minister of State for Home G. Kishan Reddy, seeking speedy justice in her case. In a letter to the President, Payal alleged a lack of progress in the investigation against Kashyap and sought justice from President Kovind. 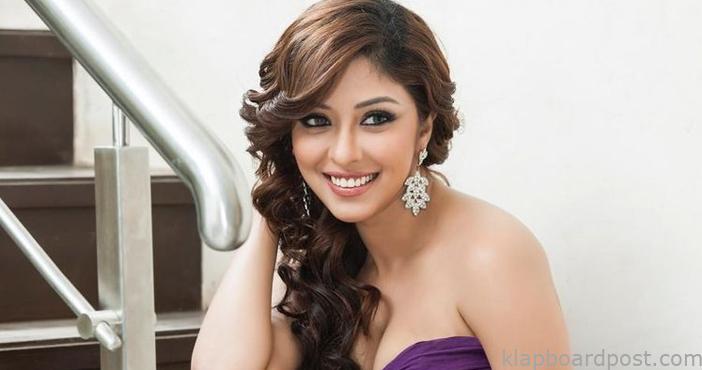 The subject line of the letter reads: “An application for seeking your intervention in my case”. She also shared a copy of the letter on her verified Twitter account on Monday. The contents of the letter reads, “Accused is a highly influential person and these police personnel are not arresting the accused. I say that if the above mentioned crime was committed by a poor person, then that person was arrested immediately on the same day by police personnel. But in my case, accused being an influential person he is roaming freely. And I am a victim of crime, I am knocking every door with folded hands to get justice.”  Sharing the letter on Twitter, the actress wrote: “This is my letter to the Hon’ble president of India @rashtrapatibhvn. Justice is getting delayed and it might just as well be denied ?@PMOIndia?.”