Indian documentary, Period. End of Sentence, has won big at 91st Academy Awards.  The 26-minute documentary film, directed by Rayka Zehtabchi and Melissa Berton talks about the taboo associated with menstruation in rural India. Produced by Guneet Monga, Shaan Vyas and Mandakini Kakar the documentary was shot in Hapur Uttar Pradesh. Elated over the Oscar award, Guneet Monga tweeted,  “WE WON!!! To every girl on this earth… know that you are a goddess… if heavens are listening… look MA we put @sikhya on the map”. 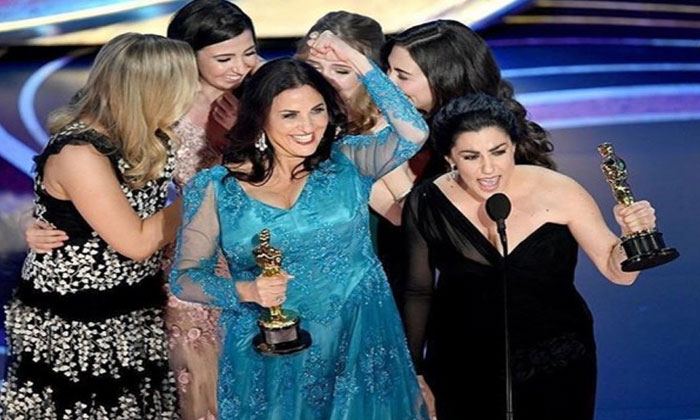 “One of the most special moments of the evening. A film based on the taboos around menstruation wins Best Documentary Short. Congratulations to the entire Period. End of Sentenceteam and my fearless friend Guneet Monga,” tweeted Priyanka Chopra. Apart from celebrities,  Union Minister Maneka Gandhi also extended congratulations over the big win.

“So exciting that @NoShamePeriod won best documentary short! Amazing that a film about menstruation won. If you haven’t seen it yet, you need to!” tweeted Padma Lakshmi. While, Reese Witherspoon tweeted, “A period should end a sentence , not a girls education” – best quote of the night”. 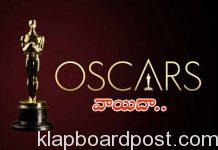 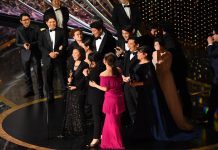 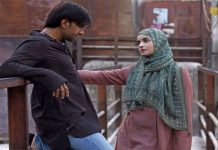 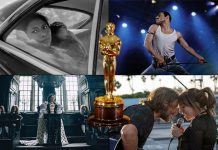