Kaira Advani looks as hot as hell in her latest pictures in a bright red lehenga. Bharat Ane Nenu set the ram on fire for designer Amit Aggarwal by turning a showstopper. The lehenga comes from the collection ‘Lumen’ is symbolic of the human and plant anatomy wherein 3D embroidery was opted by the designer. 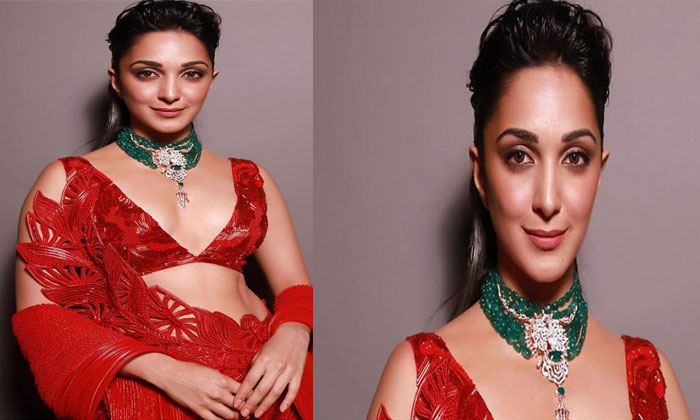 The pictures have gone viral and in less than 30 minutes it garnered over 3 lakh views. In fact, a user also took a dig at Kaira questioning, ‘Chunni Kaha Hai Preeti (Her Screen Name in Kabir Singh)’. Apart from her detractors, Kaira’s latest still were liked by her fans. Ask Kaira how she would like to dress for her wedding, she says, “Whenever I’m going to get married, I’m sure I would wear something which is light and allows me to breathe and have fun.” 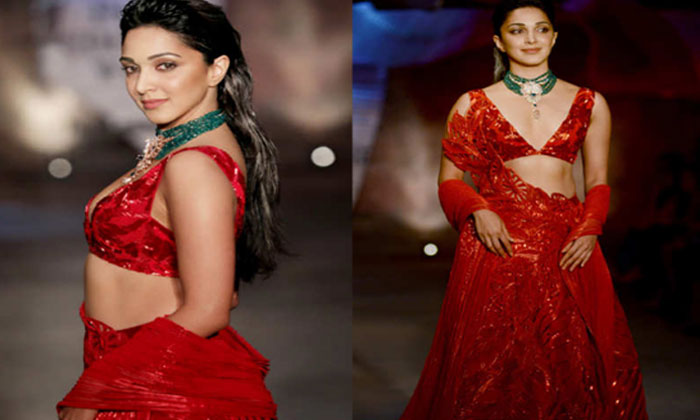 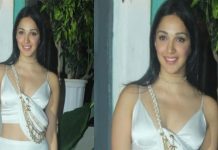 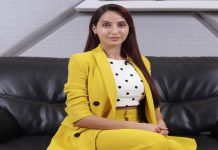 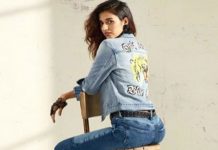