Poll heat engulfed Andhra Pradesh with the announcement of the schedule for assembly and Lok Sabha election by the Election Commission. The AP is already witnessing political heat in the form defections from ruling TDP to the main opposition YSR Congress party in the last three months. 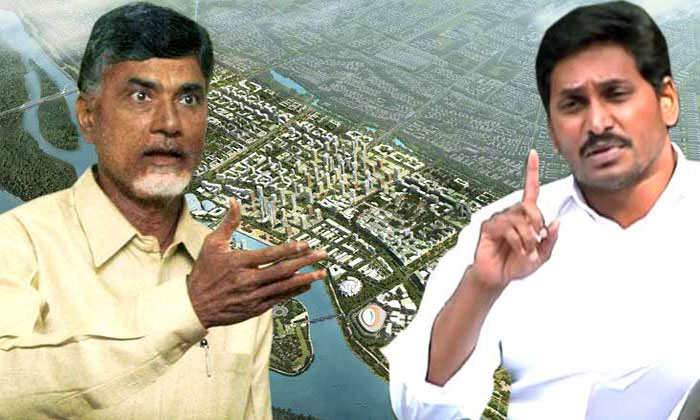 As the elections are just a month away on April 11 for the assembly and 25 Lok Sabha constituencies, the TDP and YSR Congress are already busy devising poll strategies in every assembly and Lok Sabha segment. In fact, YSR Congress is ahead of the ruling party in the campaign as the party Chief YS Jagan Mohan Reddy busy with his Padayatra till recently. He met all sections of people during the yatra and also ascertained the party strengths and weakness to win the elections.

The TDP is facing a big difficulty of finalising the contestants The aspirants to fight the elections in TDP is more because the Telugu Desam Chief N Chandrababu Naidu poached many YSR Congress leaders including 23 sitting legislators. The defected YCP MLAs are demanding for the ticket and the local TDP leaders are opposing their candidatures.

On the other hand, sitting MPs and MLAs of TDP are shifting loyalties to YSR Congress. In some lok sabha segments, Chandrababu could not find a suitable candidate to field in the Parliamentary constituencies. The notification for elections will be issued on March 18 and the last date to file nomination is March 25. The last date to the withdrawal of nomination is March 228. Counting of votes will be held on May 23.