Pan-Indian sensation Prabhas is all praise for this hero.  And we aren’t talking of South heor but Bollywood actor who caught the attention of Baahubali hunk with his histrionics. Prabhas watched the teaser of Kabir Singh and was in Hyderabad at the time of teaser launch.  Prabhas immediately spoke to seven-odd minutes to Shahid Kapoor over the phone and appreciated his work. Apparently, Prabasfelt the remake is better than the original -Arjun Reddy. 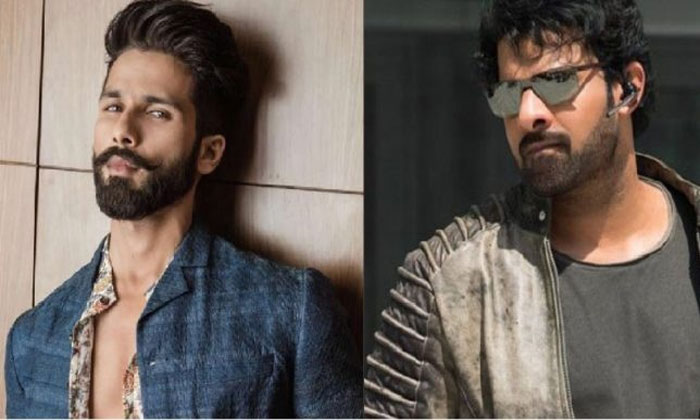 The matter came to light after hairstylist Aalim Hakim revealed. He said, “I was in Hyderabad shooting for Saaho with Prabhas, and the teaser of Kabir Singh had just launched online. Prabhas checked it out and loved it. Even his team members, who have enjoyed Arjun Reddy, felt that Shahid looked brilliant. Seeing Prabhas’ reaction to the promo, I called up Shahid and handed him the phone. The former praised him and said that Kabir Singh looks even better than the original. Both of them chatted for a good seven-odd minute,” Aalim Khan revealed to the publication.

Samantha Quitting Movies From Next Year