Home English Trending Prabhas as Vikramaditya in Radhe Shyam
Facebook
Twitter
WhatsApp
Google+
Pinterest
Young Rebel Star Prabhas is currently busy working on the film Radhe Shyam. On the occasion of the actor’s birthday on 23rd, the makers unveiled the look of Prabhas from the film. Prabhas will play Vikramaditya in the film. The first look poster is currently going viral on social media. 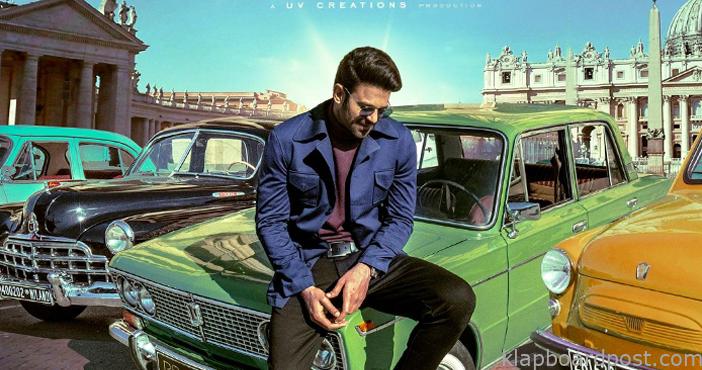 In the first look poster, Prabhas is seen sitting on a costly car with ancient buildings in the background. The film unit is currently shooting an important sequence in Italy. Radhe Shyam is the first biggest movie to resume the shoot after the lockdown. The makers are planning to wrap up the film’s shoot by the end of the year. 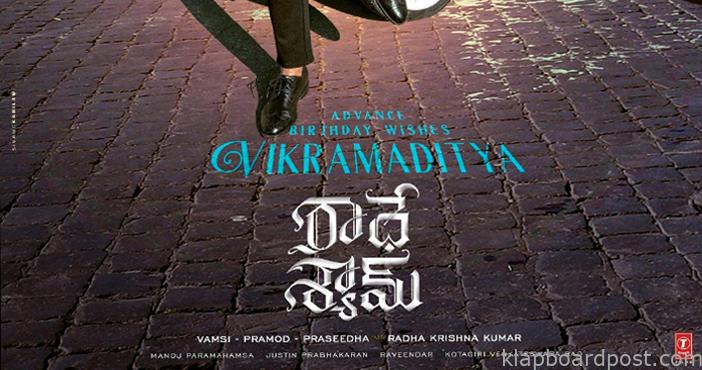 Radha Krishna Kumar, who made his debut with the film Jil, is helming the project. A huge budget is in place for the making of the movie. Pooja Hegde plays the leading lady in the movie, and her look from the film already came out on social media.Billed to be a romantic entertainer, the film will have a release in all South Indian languages, along with Hindi. Justin Prabhakaran is the music director of the movie. UV Creations, Gopi Krishna Pictures, and T-Series jointly produce the film.
CLICK HERE!! For the aha Latest Updates 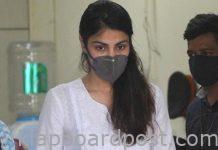 It is vendetta time for Rhea & Co 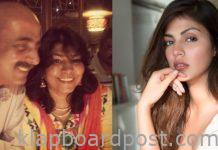 My daughter has been lynched by the country: Sandhya Chakraborthy