Dr Rajashekhar starer Kalki is all set to hit the screens on this Friday. The pre-release event of the film was supposed to be held last night but it was cancelled as Rajashkhar has fallen sick suddenly at the last minute. Now, there will be no pre-release event as the release is just a day away. 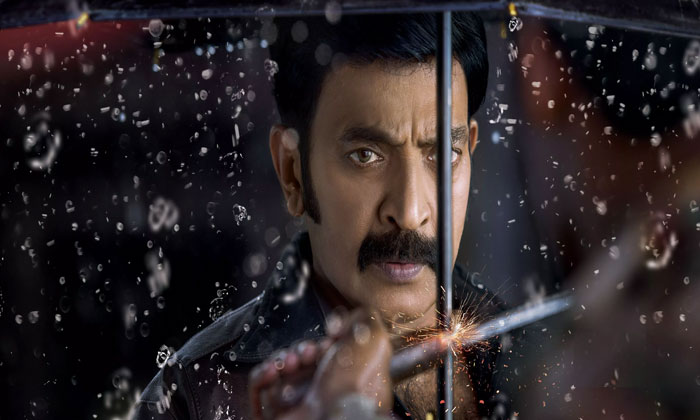 Kalki is directed by Prashanth Varma of Awe fame. It is a thriller which is set in the year 1983. The theatrical trailer which was out a few days back has got a terrific response from the audience. The film is carrying decent expectations and we have to see how well it will perform at the box office.

Cold War Between Pawan and Bunny