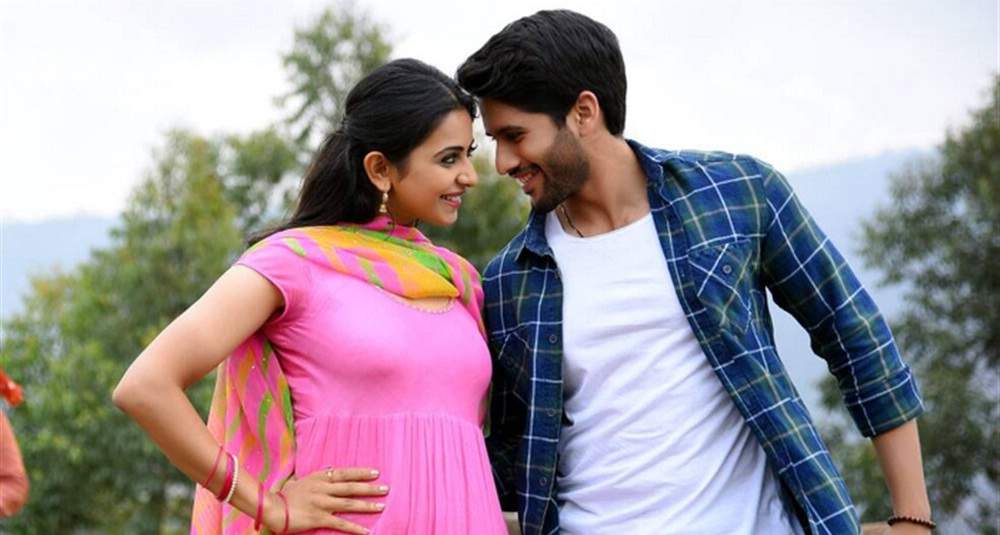 Remember family drama, Rarandoi Veduka Chudam by Kalyankrishna Kusarla starring Naga Chaitanya and Rakul Preet Singh. The latest buzz doing in the film circles is that the duo is likely to team up again for a multi-starrer which also has victory Venkatesh. The film is directed by Bobby aka KS Ravindra, who feels that casting up Rakul and Chay once again will pique audience curiosity.

“Director Bobby believes that pairing Rakul and Chay for the second time will definitely create a stir among audiences and raise curiosity levels. The actress is yet to sign on the dotted line though,” a soucrce said.

While Venkatesh and Chay are busy with thier respective projects, we have to wait for an official confirmation on the multi-starre.

Sivaji Raja: Will Sell Off My Property If Allegations Proved