Baahubali director SS Rajamouli’s RRR is one the most anticipated flick in Tollywood right now. The lead actors Ram Charan, Jr NTR have now head to Pune. Well, the makers after shooting three schedules in Hyderabad have now shifted base to Pune. 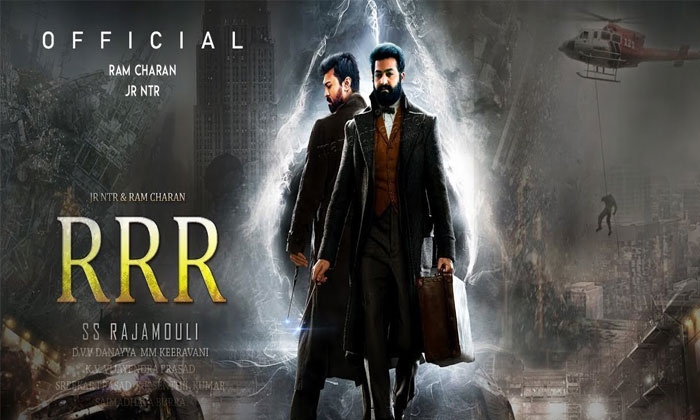 The fictional film, RRR, has major scenes to be covered in North India, hence now the makers wil be canning aoujr scenes in norhers part. While, the eladactor have arrive, ALia Bhatt and Ajay Devgn too would be joing the sets soon. Producer DVV Dhanayya said that the film is being made on a whopping budget of Rs 400 crores.

The makers also confirmed that the tentatively titled RRR is now the official movie title. Confirming the same, the team posted, “It’s CONFIRMED! The official title of @RRRmovie, same as the working title “RRR” for all the languages. 🤘🏻🙌🏻#RRR #RRRPressMeet @ssrajamouli @tarak9999 #RamCharan @aliaa08 @ajaydevgn @thondankani @dvvmovies @RRRMovie”. RRR is all set to hit screens on July 30, 2020.

Our Pride ….Our memories…