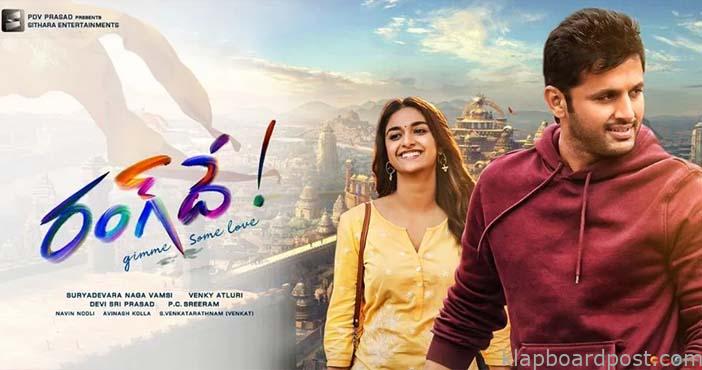 After the flop of Check, Nithin made several changes and got things worked out and he roped in Venky Atluri to direct a film called Rang De for him. The film has made good money at the box office in the last few days. The film is out now and has some good reviews going its way and was appreciated by the critics and audience alike on day one. The film has collected 13.4 crores worldwide in four days and this is a good sign as the film has recovered more than 50% of the revenue. But this week’s revenue is going to be crucial as the film is yet to get into the profit zone. For this to happen, the romantic drama needs to make at least 20 crores.
CLICK HERE!! For the aha Latest Updates

Chiranjeevi’s Vedhalam remake to have this backdrop