Home English Latest Ravi Teja passes key instructions to team Khiladi
Facebook
Twitter
WhatsApp
Pinterest
Linkedin
Telegram
Mass Maharaja, Ravi Teja, who was going through a bad phase until Krack happened, has not stopped signing films. On his birthday, he announced a film with Ramesh Varma, who recently made Rakshasudu. 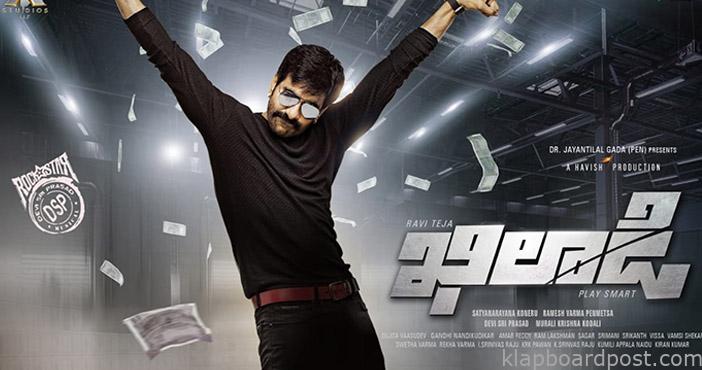 Titled Khiladi, the film has completed half of its shoot. As Krack was a blockbuster hit, Ravi Teja has asked his director to add more comedy and mass elements in the film. So, a lot of money is being spent on the stunts of the film. Even though the film will be a suspense thriller and the makers have decided to add more masala to the film just to keep the fans and masses entertained. The film will be made on a very low budget and not many big names are playing key roles in this film.
CLICK HERE!! For the aha Latest Updates