Home English Big Stories Review : Marakatamani
Aadi Pinisetty found some stardom after the success of Sarrainodu. His new film Marakata Mani as the solo hero is out now. Read on to see what it has in store for us.

Marakatamani is a very diamond which has been kept in a secret place. Everyone who tries to touch it get killed one after the other.

On the other hand, Aadi is a man who is full of loans and tensions and becomes a small-time smuggler. He enters the scene and then challenges to get the diamond back. How does he do that and with whose help is the whole story about?

The script of the film is such that everyone is quite equal. Adi is okay in his author-backed role and manages the film well.

Nikki Garlani is the highlight as she manages some good performance in her weird role. Rest of the cast are completely Tamil actor.
The main actor, Anandaraj does supremely well in his role and brings some good laughs during the end.

The sub plots of the film have been written quite well as all the different characters are placed nicely in the script.

Director Sharavanan manages to write some very good comedy and he evokes some good fun at right moments of the film. Background music is apt.
The first half is a tad slow but the second half has some very good fun. Especially all the scenes featuring the dead bodies has been placed well. This is a film which should be watched by leaving your brains behind as it has some over the top comedy.

Over the top but fun 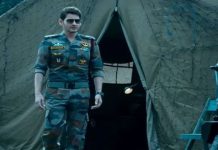 Talented actor not in Sarileru Neekevaru 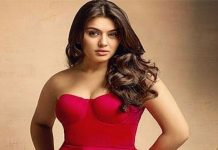 Hansika to star in a major lady-oriented film! 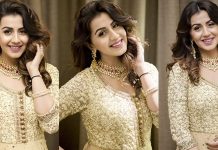 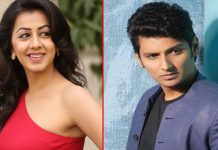 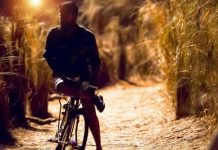 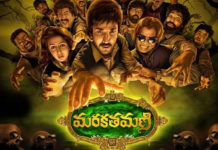