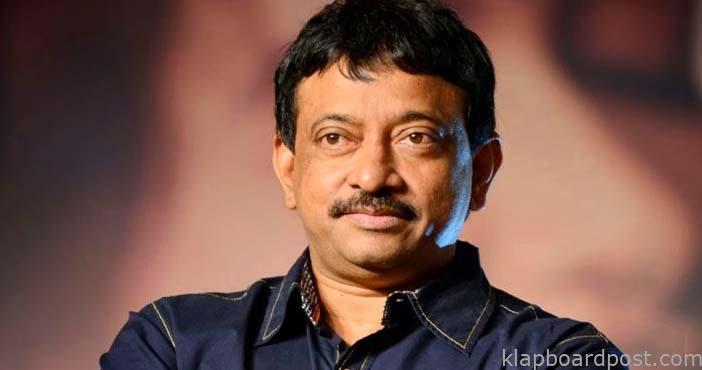 Ram Gopal Varma is a man who lives life on his own terms. He does what he feels and was the only person who was working nonstop during the crunch Corona times which has killed many. In many of his interviews, RGV said that he is not at all bothered by the virus and knows how to survive it. RGV also said that he got vaccinated recently which shocked his team members as well. When asked why he did that when he did not fear Corona, RGV said that it was his mother and sister who blackmailed him to get vaccinated and that is the reason he went ahead and did that. RGV is ready with his new film on the underworld.
CLICK HERE!! For the aha Latest Updates