Indrajit Chakraborthy lived off a golden goose. His daughter who claims to be incapable of paying an EMI of 17 thousand rupees every month has been over the years feeding her family, money and drugs, not necessarily in that order. On the eve of the supposed arrest of his daughter Rhea Chakraborthy, the father plays a perfect victim card just as the Maharashtra Chief Minister did the other day. He had claimed Dawood Ibrahim called and threatened to blow up his house. 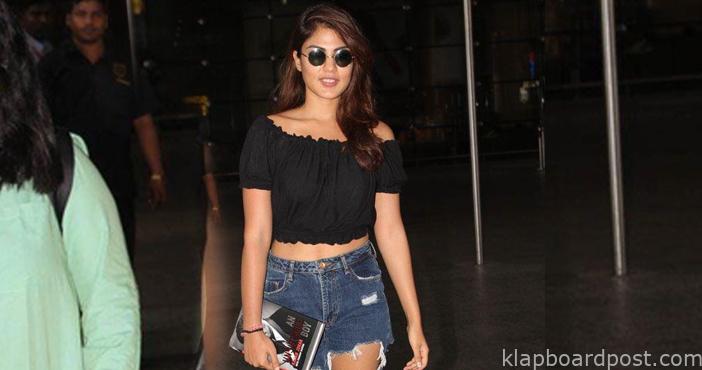 Coming back to Indrajit who pays a monthly rent of eighty thousand rupees on his flat says in a statement released to the Press after the NCB undertook his son Showik for four-day custody, “Congratulations India, you have arrested my son, I’m sure next on the line is my daughter and I don’t know who is next thereafter. You have effectively demolished a middle class family. But of course, for the sake of justice everything is justified. Jai hind,” the statement from Lt Col Indrajit Chakraborty (Retd) read. 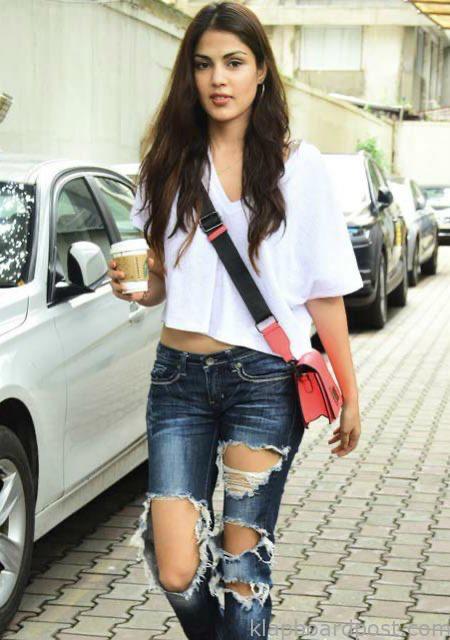 For the uninformed, Indrajit was also constantly grilled by the CBI and ED in the case. Showik, on the other hand, was arrested from his house on Friday, and will be in NCB custody till Wednesday, like Samuel Miranda and Dipesh Sawant. Details about how an amount of ten crore has gone into her manager Jaya Saha’s account is yet to be found out. In all her interviews to the friendly media, she has been flaunting the middle class card and saying how effectively the society has targeted her and wants truth to prevail. Apart from all those who were connected with her in the drugs nexus, and some friends like Tapsee Pannu, Rakul Preet Singh, Lakshmi Manchu, Swara Bhasker and Vidya Balan, there is none to support the poor middle class girl. By evening, more details will come out and the drug ring will crumble. Currently the Central Bureau of Investigation, Enforcement Directorate and Narcotics Control Bureau are working together and finding newer angles in the case. Rhea and her family were questioned after Sushant’s father KK Singh had filed an FIR with the Patna Police that Rhea was responsible for Sushant’s abetment to suicide/murder.