Actress Richa Chadha will be essaying Shakeela Khan in the biopic of the same name as the adult star. The actress who is prepping up for the role, met Shakeela in Bengaluru to know more about he for better personification on screen. The biopic is directed by Indrajit Lankesh which will be out next year in 2019. 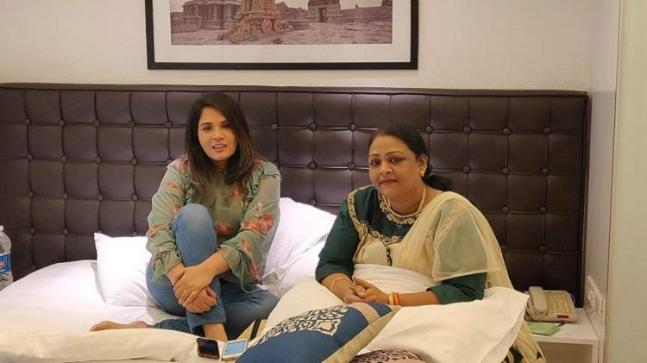 Shakeela shot to fame after she starred in Playgirls which also starred late actress Silk Smitha. Later, she went on to do Malayalam film Kinnarathumbikal which made her popular equivalent to male actors doing that time. Thye actress who wanted to be a homemaker is said to have come into acting due to poverty. “I always wanted to be a housewife — cooking, cleaning, feeding my kids and waiting for my husband to be back from work. But, fate interfered,” Shakeela said. 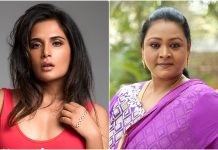