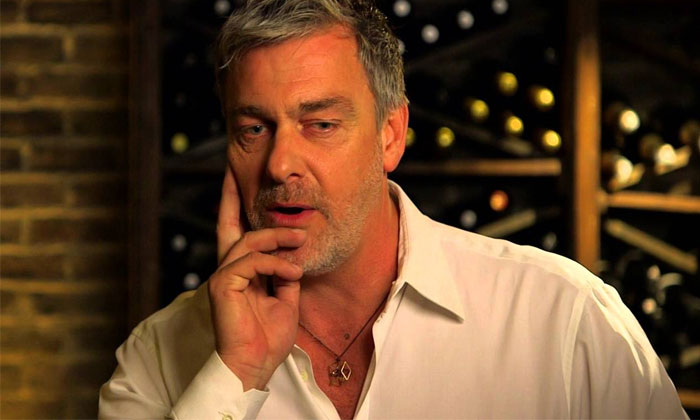 “Olivia, we are happy to have you play the female lead #Jennifer. Looking forward for the shoot,” read the tweet on the film”s official Twitter handle. Stevenson, who is best known for his role of Volstagg in the “Thor” films, will essay the lead antagonist Scott in “RRR”.According to a series of tweets on the film’s official handle, Doody has already shot the first schedule of the film. She will essay the role of Lady Scott. “RRR” will release worldwide on July 30 next year in 10 Indian languages. It has been confirmed that budget of the film is estimated to be around Rs 300 crore.

Karan Johar plans ahead of Rajamouli